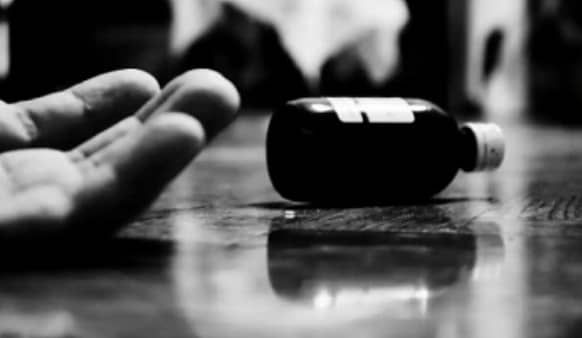 ONDO: Female Stylist poisons herself after Boyfriend jilted her

A 23-year-old hair stylist simply known as Motunrayo, has reportedly attempted committing suicide after she was allegedly dumped by her boyfriend who resides around Ijapo Estate in Akure South local government area of Ondo state.

The lady was said to have consumed a poisonous substance popularly known Sniper.

The Hope Metro gathered that Balogun had a smooth relationship with her boyfriend and findings revealed that both lovebirds were very close and always seen together until he opened up to her, that he was no longer interested in the relationship.

This is coming barely two weeks after a DSS officer in Lagos jumped into the river after she reportedly had issues with her fiancée.

According to reports, lady’s mother suddenly saw her lying on the floor in her room breathless, with an empty bottle of poison in her hands.

The mother rushed her to the nearest hospital where she was revived.

It was also gathered that Motunrayo, who is always full of life before she met her boyfriend, withdrew to her shell and turned an introvert.

Speaking with our correspondent, a close friend of Motunrayo who craved anonymity described her as a very beautiful lady that every man would want to have.

“I don’t understand why she did such a thing to herself.

“The man does not give her breathing space. He is always monitoring her movement and everything she does. Yet, he doesn’t have regard for her.

“Even when she comes to work, three hours later, you will see him drive down to check up on her every now and then.

“I’m sure it might be because most guys stay away from their girlfriends when the festive period is approaching, so as not to spend money on them, only for them to reconcile after New Year celebration.  Maybe that was the case. I can’t really tell. Because I don’t see any reason for the break up now.

“But the reason she took that step is what I don’t understand. For me, no man is worth such decision. It was a very bad idea,” she lamented. 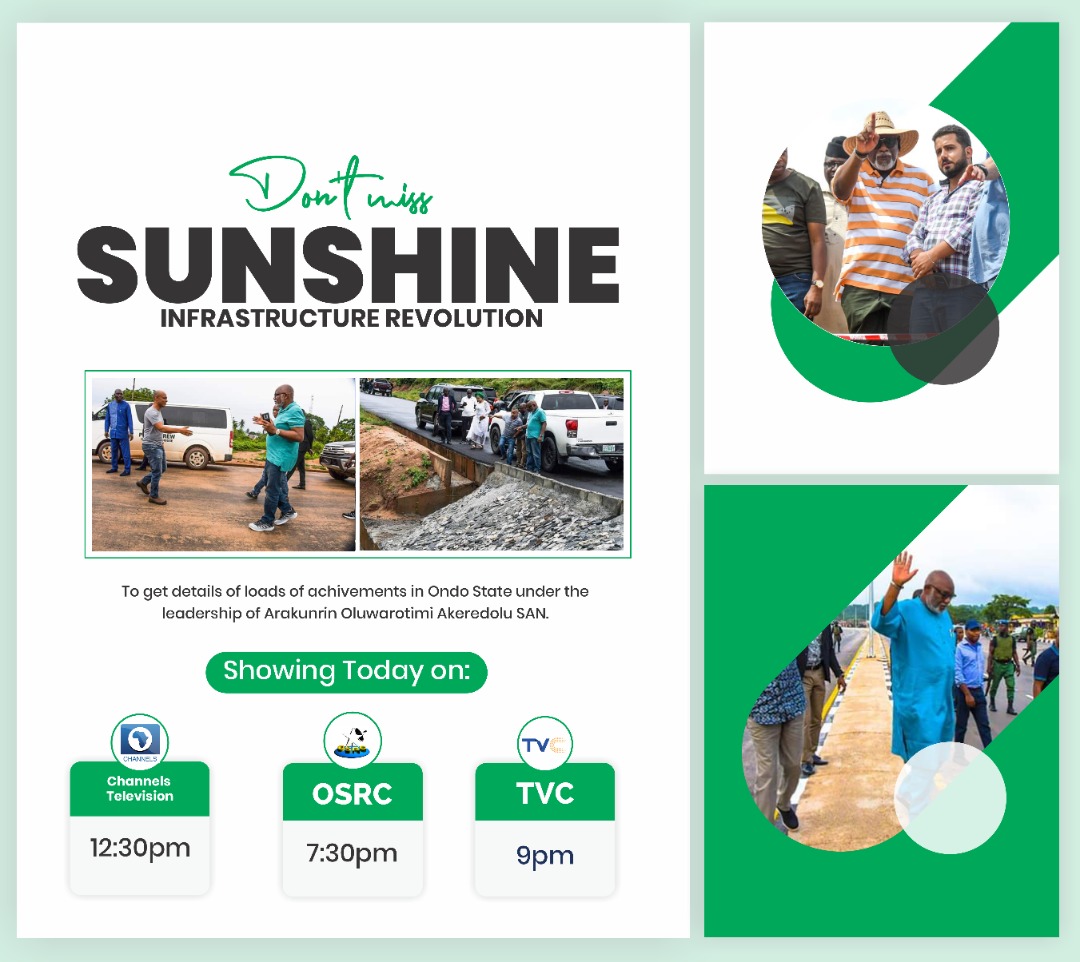 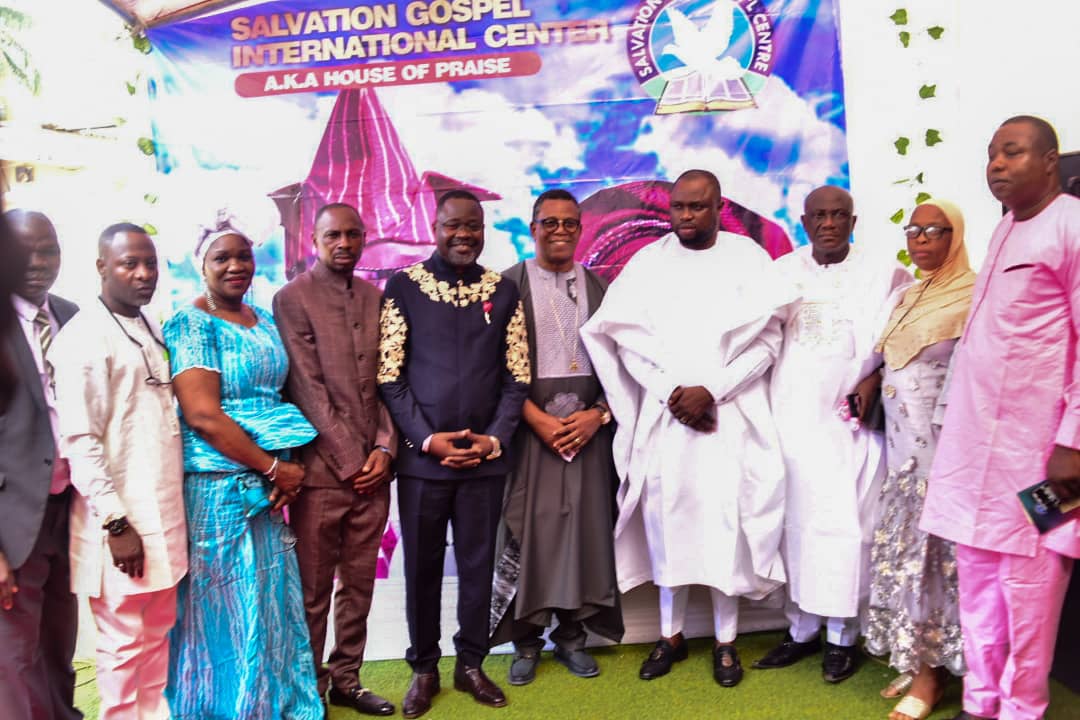