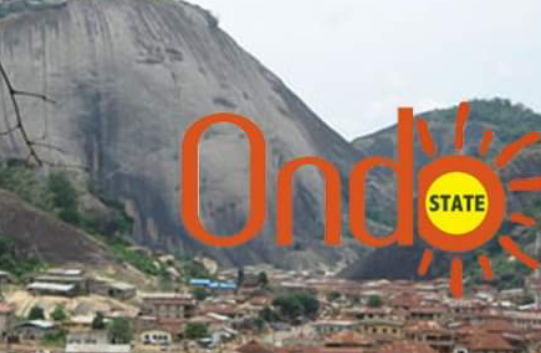 As part of the terms of reference of the Conflict Resolution Committee set up by the state government to bring a lasting solution to the crisis between Supare community in Akoko South East local government of Ondo state and the farmers on the land, a Memorandum of Understanding has been signed by the representatives the community and the farmers.

Hon. Ade Adeogun the Committee’s Chairman who stated that love, mutual understanding and peaceful coexistence is the panacea of all crises and conflicts, enjoined the community and the farmers to embrace peace for progress and development of Akoko land.

The lawmaker who appreciated the efforts of both parties to proffer a lasting solution and relationship, implored them to see each other as one and coexist without rancour.

He commended the traditional rulers of the communities for playing thier fatherly roles in bringing peace and solicited for cooperation and understand among them.

Responding, the representatives of the traditional rulers in Supare and Oka Akoko communities, thanked the State Government and the committee members and expressed their readiness to coexist with love, while promising to abide by the M.O.U.

The Chairman of Akoko South East local government, Mr Augustine Oloruntogbe who appreciated the committee for a job well done, advised the farmers and the communities allow love and patience be at centre of their dealings with each other.

The Secretary of the committee who is also the Surveyor – General of the State Mr Biodun Adigun, expressed satisfaction for the timely intervention of the state government and the committee so far, informed that the their report would be submitted very soon.

After the signing of this M.O.U, farmers are expected to go by back to their farmlands and continue with their farming without any assault or molestation from any quarters..