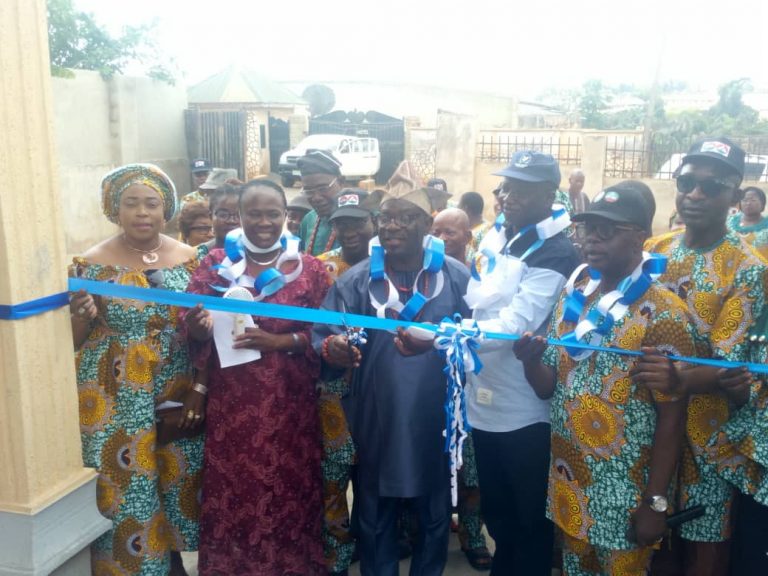 Ondo State Council of the Medical and Health Workers Union of Nigeria (MHWUN) has commissioned a six rooms Guest House located at the Union’s Secretariat in Akure, Ondo State capital.

The commissioning was held at the weekend as part of activities to celebrate the 2021 Workers’ Day.

The commissioned six rooms chalet was the project of a former state chairman of the union, High Chief Akuresanmi Amusa which was completed by the present leadership of the union. 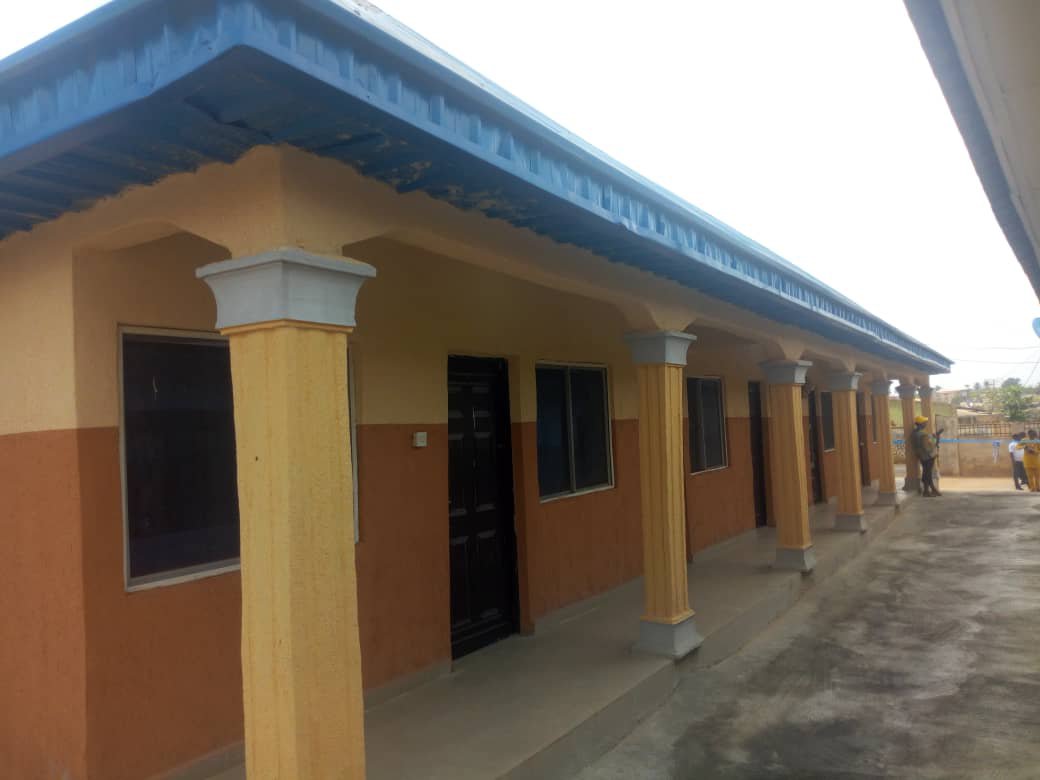 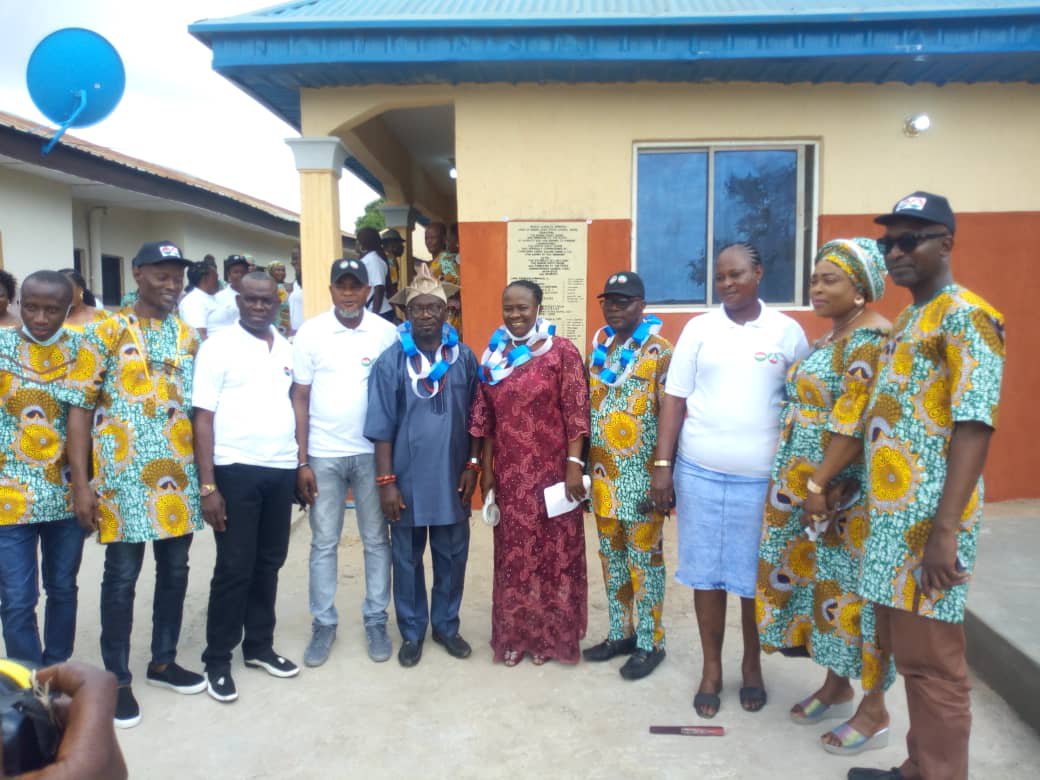 Speaking on the project, the State Chairman of the union, Comrade Fakinlede Alake congratulated his predecessor for initiating the project, adding that he was part of the selected members appointed to supervise the project.

“I was the chairman of the Building Committee set up to monitor the project; unfortunately the administration of Comrade Akuresanmi Bakare could not complete the project; so, there no way I will abandon the project which I played a pivotal roles”.

Also addressing the ceremony, Comrade Fakinlede said, aside solving the problem of accommodation to visiting members, the Guest House would also serve as another source of revenue to the union.

“Our monthly dues is no longer adequate to run the day to day activities of the union; there is need to think outside the box which gave birth to the commissioned guest house”.

He commended the vision of past leaders whose projections many years back has become reality in today’s Nigeria.

The Guest House was commissioned by High Chief Akuresanmi Amusa, the former Chairman of the Union.

While answering questions from newsmen, Amusa said the idea of building Guest House was conceived when he was the chairman with aims of providing accommodation for visiting members and as well serve as another source of revenue for the union.

“I commissioned the administrative block and the union’s hall; with all these facilities, I thought it wise to build a guest house that will accommodate our visitors and at the same time serve as another source of revenue to us”.

Mrs Bola Akinyanmi, Permanent Secretary, Ministry of Culture and Tourism commended the initiative of the union leadership, noting that members monthly dues were put into good use by the executive.

She pleaded with the health workers to continue to provide quality service to the people, saying the percentage payment of salary in the state is a matter of time which will soon fizzle out.