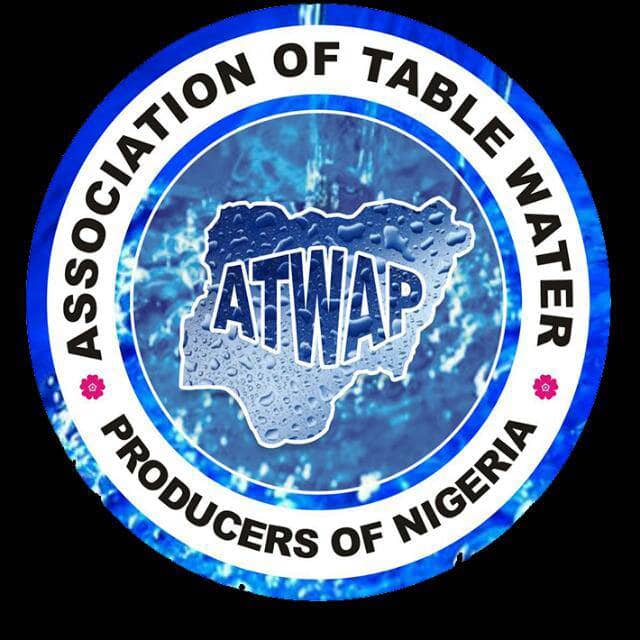 Table Water Producers in Ondo State have expressed deep concern over incessant increase in the costs of raw materials and equipment for water production, alerting the public of inevitable upward review of price to keep them in business.

The State Chairman of the Association of Table Water Producers (ATWAP), Engr. Stephen Bolawole, disclosed this while addressing stakeholders in water production at one day sensitization seminar organised for all water producers in Akure South, Akure North, Idanre and Ifedore Local Government Areas of the state.

The seminar with the theme ‘The Best Global Practices In Producing Safe and Hygienic Water For Consumption’ was organised by the National Agency for Food and Drugs Administration and Control (NAFDAC) in collaboration with the Federal Road Safety Commission (FRSC) and Ondo State Vehicle Inspection Services.

Engr. Bolawole lamented that the hyper inflation being experienced in the country is forcing their members out of business as many producers could no longer cope with the maintenance of their equipment and sundry expenses.

He explained that the water producers are left with no option than to upwardly review prices of their products to save many factories from folding up.

According to him, diesel which used to sell for #130 has skyrocketed to #800 and above, Toyota Dyner Vehicle commonly used for water distribution which was earlier sold for #1.6m has jumped to #6m and above, apart from its costly spear parts for the maintenance. While a kilogram of nylon used is now selling for #1, 750 against its old price of #520 and packing nylon initially sold for #2, 800 has risen to #7, 500 per bondle, among others production materials, making it difficult for investors to break even.

He stated that despite unprecedented increment in the costs of production, price of a bag of sachet water had almost remain unchanged with an insignificant increment from the old price of #120 to #150, making them producing at loss.

Also speaking, Akure Zonal Chairman of the the Association, Mr Rotimi Mapayi enjoined members not to be discouraged by the ugly situation ocassioned by inflation, stressing that the business could be self financing and sustainable, if members cooperate and explore lawful means without compromising quality standards, stressing that quitting the business is not an option but rather throw numerous workers in the sector to already sarturated labour market thereby compounding unemployment and insecurity challenges in the country.

Mr Rotimi, therefore called on government at the state and federal levels to come to the aid of the water producers through various incentives that would help improve and sustain water production business as safe, drinkable and hygienic water plays essential role in the healthy living of the people.

Dr Afolabi Obasuyi expressed hope that if the association would do the needful, the business would be self financing and sutainable.

Earlier, the State Coordinator of NAFDAC, Pharmacist Benu Phillips, sensitized the water producers on quality control and lay down standards for water production to ensure safe and awesome water for human consumption.

Benu warned against any charp practice capable of jeopardising the health of the public as producer who fails to strictly comply with the the set operational standards would be severely sanctioned.

The state NAFDAC coordinator explained that the Agency has the mandate to ensure compliance with lay down operational standard as any charp practice in water production process potents a great danger to human health and could lead to epidemics and deaths of the people.

Also in his lecture tittled defensive driving, the Ondo State Sector Commander of the Federal Road Safety Commission, Ezekiel SonAllah, stressed the need for the producers to ensure that their staff, especially drivers adhere strictly to the road safety tips by consistently checking various components of their vehicles before putting them on roads.

Represented by the Sector Head of Transport Safety and Standardization Scheme, Mr. Busuyi Komolafe, SonAllah said drivers must employ the rule of defensive driving which entails driving to save life, time and money.

The Director, who was represented by his Deputy, Engr. Victor Adeseluka emphasised that adequate care must be given to trucks used for the distribution of products to customers so as to reduce carnage on the roads to bearest minimum.