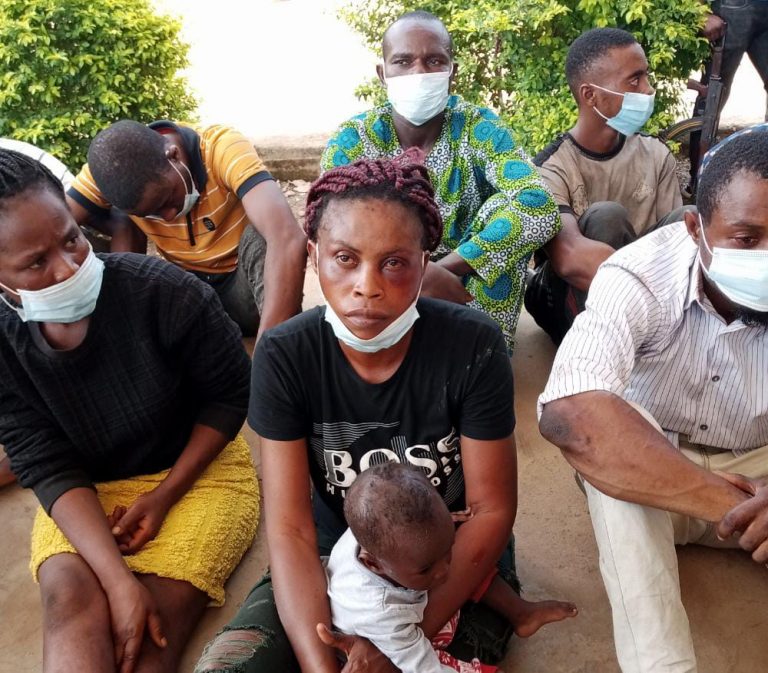 Parading them at the police headquarters in Akure, the State Commissioner of police, Mr Bolaji Salami said twelve of them were apprehended for kidnapping cases in the state, three for murder issues, six for armed robbery and four cases of assault on policemen.

According to the police commissioner, two suspects Seye Akinsete and Titilayo Ikudaisi were arrested for selling their child for three hundred thousand naira and stealing another six month old boy at Odo-Ota Sawmill, Ilorin, Kwara state with intention of selling the child.

Mr Bolaji Salami said all the suspects would be charged to court immediately judicial workers suspend their ongoing nationwide strike.

The police commissioner assured that his command was working with other police commands in the neighbouring states to tackle activities of kidnappers.