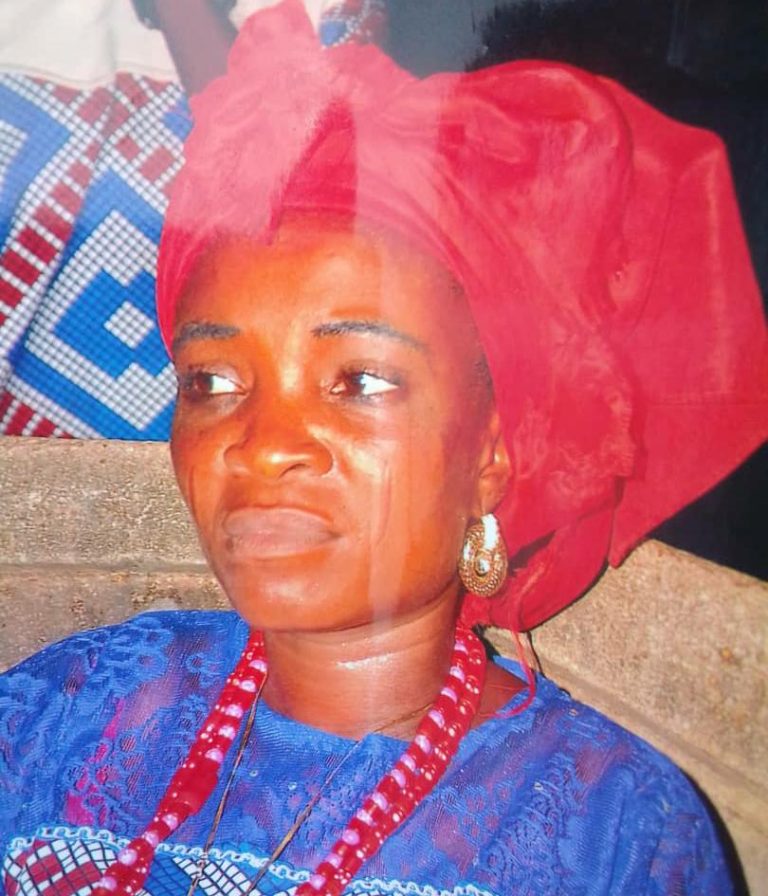 Ondo: How my daddy killed my mummy —daughter

It was a sad day when a middle- aged man, identifed as Gbenro has allegedly strangled his wife, Wayeṣọla to death in Ondo state.

SUNSHINETRUTH learnt that the sad incident happened at Salvation Army Street, Odojọmu, Ondo city between 5-6 am.

A five year old daughter of the deceased, Fayọkẹ witnessed how her mother was allegedly killed .

The daughter said she saw her father on the bed turning her mother’s neck when she was going to toilet that morning.

She explained that her father threatened to kill her when she made an attempt to ran outside to seek the help of their neighbours.

Fayọkẹ said she later saw her mum’s lifelessly body beside her father on the bed while their neighbours came to covered her with clothe.

It was the neighbours that alerted the deceased brother on phone.

They locked up the man and the lifeless body of his wife inside the room so that he won’t be able to escape as the deceased brother went to Enuowa station in Ondo city to report the matter.

The Spokesperson of the the state police command, Tee- Leo Ikoro said the accused’s case had been to the state CID for further investigation.