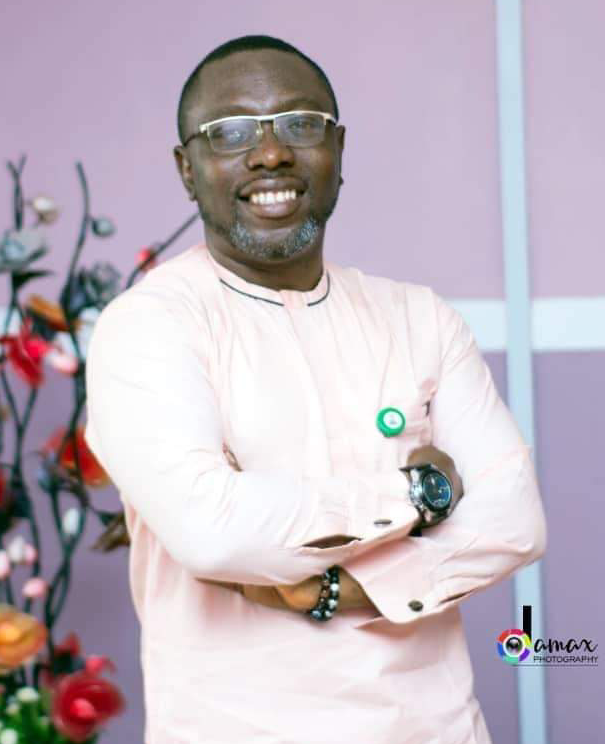 The Founder/President of the West African Union University, WAUU, Cotonou and lawmaker representing Owo constituency 2 at the Ondo state House of Assembly, Hon (Dr) Bishop Olayemi Adeyemi has been installed as Jakada of Lokossa in the Republic of Benin.

Performing the turbaning of the lawmaker, King Abdou Nouhou III of Lokossa described Dr Adeyemi as a pillar of education in West African region by using his academic prowess to set up a world class University like WAUU.

The chieftancy title conferment ceremony was performed by Lokossa Emir who was assisted by another frontline monarch from Nigeria, Emir of Machina from Yobe state, HRM Alhaji Bashir Albishir Bukar, and with the due permission of Dr Adeyemi’s home town’s Royal father, the Olowo of Owo Kingdom from Nigeria, Oba Ajibade Gbadegesin Ogunoye III who himself witnessed the historic ceremony.

According to King Abdou Nouhou, Jakada chieftancy simply means  “The Ambassador of Knowledge”.

The Lokossa monarch explained that the community was already partnering the Founder to have a befitting permanent site for WAUU at his domain.

Commenting on the conferment of the title on one of the illustrious sons of Owo Kingdom, the Olowo, Oba Ogunoye expressed deep delight that Dr Adeyemi was not only doing well as a member of the state Assembly, but even as  a university’s founder which earned the honour at Lokossa Kingdom.

The new Jakada of Lokossa, Dr Adeyemi said the honour would spur him to do more in the area of ensuring that WAUU provide best university education for the African sub-region.

Hon Adeyemi noted that he feels fulfilling that he was honoured in another land in the presence and with endorsement of his traditional ruler, Oba Ogunoye.