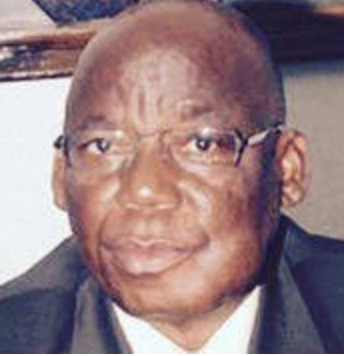 He died on Tuesday during a brief illness at the age of 72.

He took over from Commodore Olabode George and handed over to late Evangelist Bamidele Olumilua.