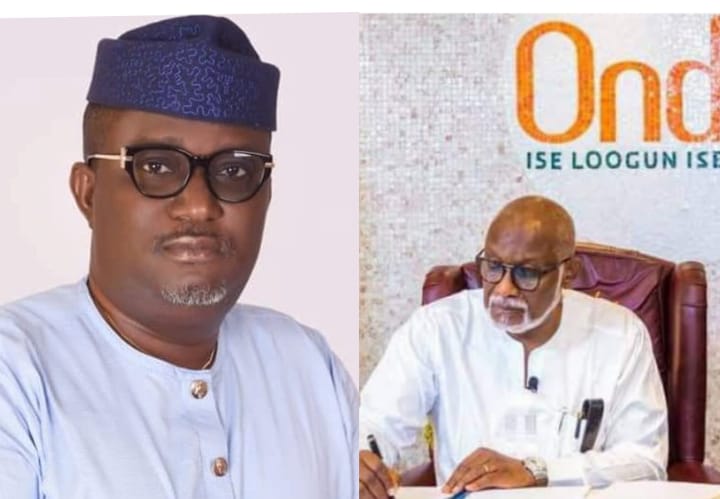 …… Extols him over award as Security Governor of the Year

A former Commissioner for Special Duties, Culture and Tourism in Ondo State and a Chieftain of the All Progressives Congress, Honourable Femi Adekanmbi has reacted to the news by the Nigeria Bureau of Statistics (NBS) which ranked Ondo State lowest in poverty rate in the country.

In a message signed by his Media Head, Dayo Joseph , Adekanmbi said the report was a reflection of great stride being pursued by Gov. Oluwarotimi Akeredolu at reducing poverty in the state.

“The enabling investment climate created by the Akeredolu led government and his efforts in attracting investments, creating jobs, necessary infrastructure and increasing internally generated revenue was critical to the feat achieved today”

“Without a doubt, Akeredolu has done very well in the area of Security and Infrastructure which has made the state friendly to investors from all parts of the country”

“He has successfully nipped in the bud the menace of the fulani bandits”, Adekanmbi said.

The APC Chieftain says the NBS rating is a pointer to the fact the resources of the State have been put to good use by the Akeredolu government. Akeredolu is working for the good people of Ondo State.

He equally extolled the Governor for his outstanding role in security and safety which has earned him an award as Security Governor of the year.