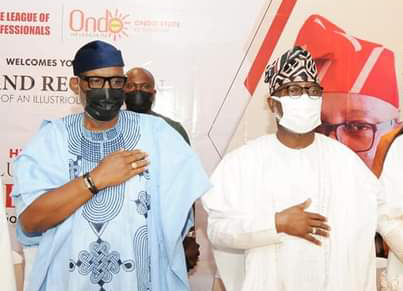 THE COMMUNIQUE ISSUED AT THE END OF THE CONGRESS OF THE NIGERIA UNION OF JOURNALISTS (NUJ), ONDO STATE COUNCIL, HELD ON THURSDAY 29TH JULY, 2021 AT THE PRESS CENTRE, PEN CRESCENT, ALAGBAKA-AKURE

After extensive deliberations by members, the following decisions were taken: