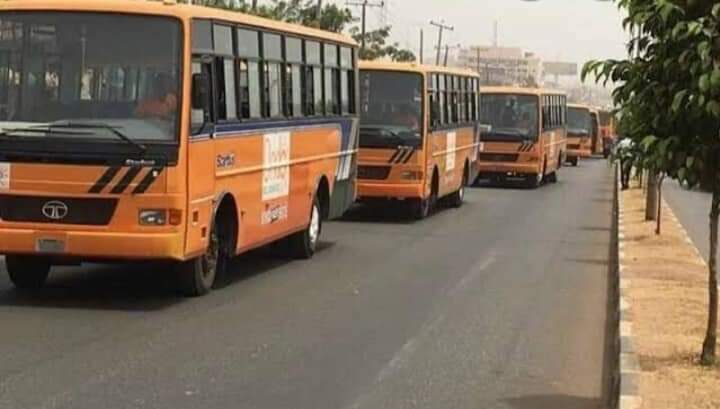 THE COMMUNIQUE ISSUED AT THE END OF THE CONGRESS OF THE NIGERIA UNION OF JOURNALISTS (NUJ), ONDO STATE COUNCIL, HELD ON THURSDAY 25TH MARCH, 2021 AT THE PRESS CENTRE, PEN CRESCENT, ALAGBAKA-AKURE

After extensive deliberations by members, the following decisions were taken as follows:

1. The Congress notes with satisfaction the recent appointments of some of our colleagues as a Commissioner, Permanent Secretary, Board Chairman/members and Media Aides by the Ondo State Governor, Arakunrin Oluwarotimi Akeredolu. Appreciating the confidence the Governor reposed on “home based journalists”, the Congress urges the appointees to justify the gesture by making the Media Team of the state most friendly and responsive.

2. That the Union observes the spate of Ethnic Agitations in the country being orchestrated by secessionists and calls on Government at all levels and Elder Statemen nationwide to act fast to restore the hope of Nigerians in the Unity of the country by entrenching peaceful co-existence and justice in all facets of our National affairs; while citizenry should be more patient with elected leaders to restore security and sanity across the federation.

3. That the Congress commends efforts of Ondo state Amotekun Corps and Governor Oluwarotimi Akeredolu in ensuring herdsmen/farmers clashes and high rate of kidnappings on highways in the state have been subdued to a reasonable level through instrumentalities of government, enjoining the Governor not to be intimidated in his uncommon bold steps in securing his people.

4. While applauding the Ondo state Government in paying 2021 West Africa Examination Council (WAEC) fees of Senior Secondary School Students, the Congress tasks the state government to give School Principals an ultimatum in which they should refund fees earlier paid by parents, in order to reduce burdens of less privileged parents.

5. That members at the Congress expressed concern over continuous non-working of the Ondo state School Free Shuttle Buses since the commencement of the current academic session, appealing to Governor Akeredolu to passionately revive the scheme to further take reduce burdens of parents and alleviate suffering of public school students as rainy season sets in.