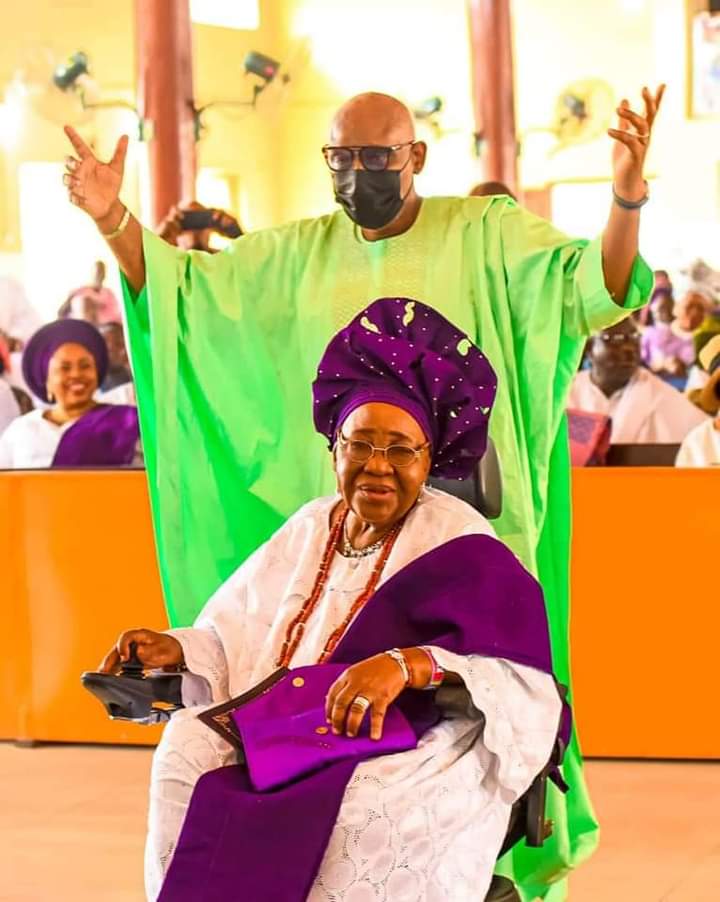 …..Akogun Adetokunbo Modupe commiserates with Arakunrin Akeredolu on the demise of his mother.

The candidate of the Peoples Democratic Party PDP for the Ondo North Senatorial District in the forthcoming 2023 general elections, Akogun Adetokunbo Modupe has commiserated with the Governor of Ondo State, Arakunrin Oluwarotimi Akeredolu SAN on the demise of his dear mother, Lady Evangelist Grace Bosode Akeredolu.

In a statement signed by his spokesperson and Head of Media, Wale Obanigba Esq, Akogun said he received Mama’s death with shock just few months after she celebrated her 90th birthday.

He said, “Mama is an example of a good Mother who dedicated her whole life to the service of God and humanity, and raising of children who have made an impact in their individual endeavours.”

He said further, “though mama passes at the ripe age of 90, Governor Akeredolu and the entire family will surely miss mama’s love, wise counsel and support”. He admonished them to take solace in God who mama served with dedication, commitment and good legacies she left behind. 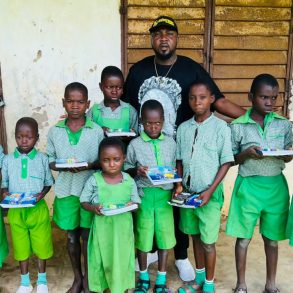 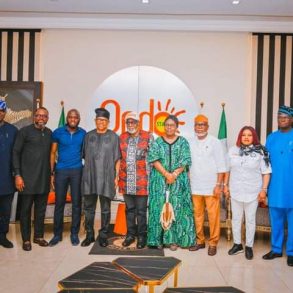