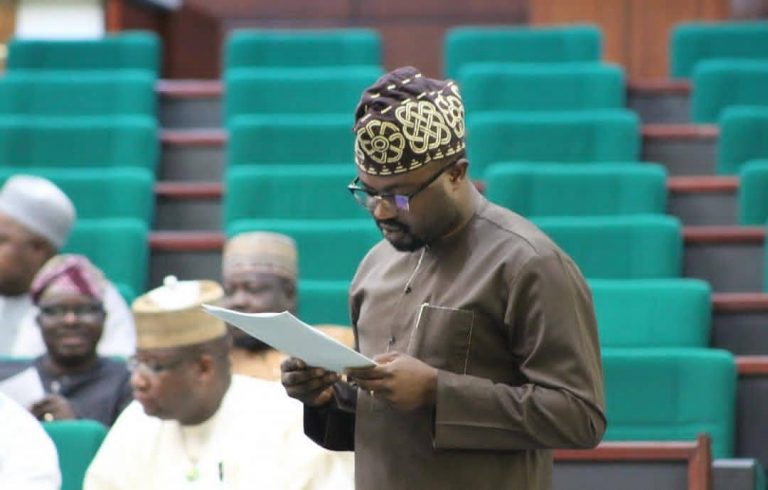 ……. to enable FECA, other Agric Colleges benefit from TETFUND, generation of more funds from Mining.

The long time agitations by federal colleges of agriculture in Nigeria to benefit from the Tertiary Education Trust Fund (TETFUND) is close to becoming a reality with a proposed amendment to the act governing the disbursement of the special funds.

This followed the presentation of a bill seeking to amend the TETFUND Act 2011 by the lawmaker representing Akoko North East/North West Federal Constituency, Olubunmi Tunji-Ojo on the floor of the green chambers on wednesday.

Beneficiaries of TETFUND are presently limited to public universities, polytechnics and colleges of education while agitiations by colleges of agriculture to come on board had been fruitless.

Presenting the Bill, Tunji-Ojo said new act seeks the distribution of funds to the institutions in the ratio of 2:1:1:1 among universities, polytechnics, colleges of education and colleges of agriculture.

A statement by the Special Adviser to the federal Lawmaker on New Media, Babatunde Alao said the bill was inspired by the need to restore the nation’s past glory in the area of agriculture by giving special attention to agriculture-based institutions.

“Years back Malaysian government came to Nigeria, took a seed of palm kernel back home and this has brought them exceeding economic beauty.

“Before the oil boom in 1970s, agriculture was the main stay of Nigeria’s economy. It contributed over 90% of the country’s GDP. Each region of the country was known for a particular agricultural produce.

“If we are to restore the past glory, special attention must be paid to agriculture-based institutions. One way to achieve this is the inclusion of all colleges of education in TETFUND. This is the main aim of this bill.”

The bill has passed the first reading stage and when it eventually becomes law, the Federal College of Agriculture, FECA, Akure, Ondo state will be among new beneficiaries of the much sought after TETFUND intervention.

The federal lawmaker also presented another bill for an Act to amend the Minerals and Mining Act 1999 to attract Foreign Direct Investment (FDI) through a well-articulated and coordinated incentive to prospective investors.

According to him Nigeria is blessed with abundant solid minerals which must be aggressively explored and exploited to reignite the manufacturing industry and create jobs for youths.

“The need therefore to attract foreign direct investment in this subsector cannot be over-emphasised.

“This bill seeks among other things to encourage local and foreign investment in this subsector by amending the above sections of the Act that may be a hinderance or disincentive to the achievement of this purpose.”

The bill has also scaled through the first reading stage on the floor of the House.