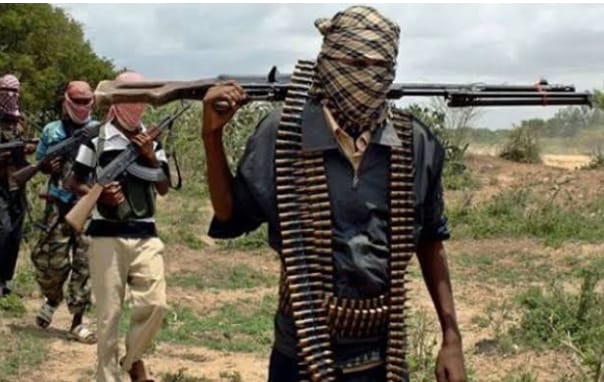 It was a sad and tragic day in the community when Some unknown gunmen invaded the Ikare-Akoko community in Akoko North East Local Government Area of Ondo state killing two security guards.

The gunmen invaded a state government-owned Mimiko market and NASFAT Schools in the community, killing the two security guards and dismembered their bodies, leaving their remains in the pool of blood.

According to a source, the bandit who attacked the two places in the middle of the night and said “the deceased were found in the pool of blood this (Saturday) morning.

“The gunmen killed one of the guards and cut off his head and placed the head beside his body.

“The other man’s hand was cut, after he had been killed, the dismembered hand was also placed beside him. The killers did not take anything from the deceased before they left the scene.”

The source added that the way and manner the suspected bandits carried out the attack raised the suspicion of ritual killing.

It was learnt that it was men of Nigeria Police from Ikare Akoko Division that took the corpse of the deceased to the mortuary of the Ondo State Specialists Hospital. Ikare Akoko.

Confirming the incident, the state Police Public Relations Officer, (PPRO) Funmi Odunlami, said investigation had commenced into the incident, assuring that the killers would be arrested.

“We have commenced investigation into the incident, and the criminals will soon be arrested” the PPRO said. 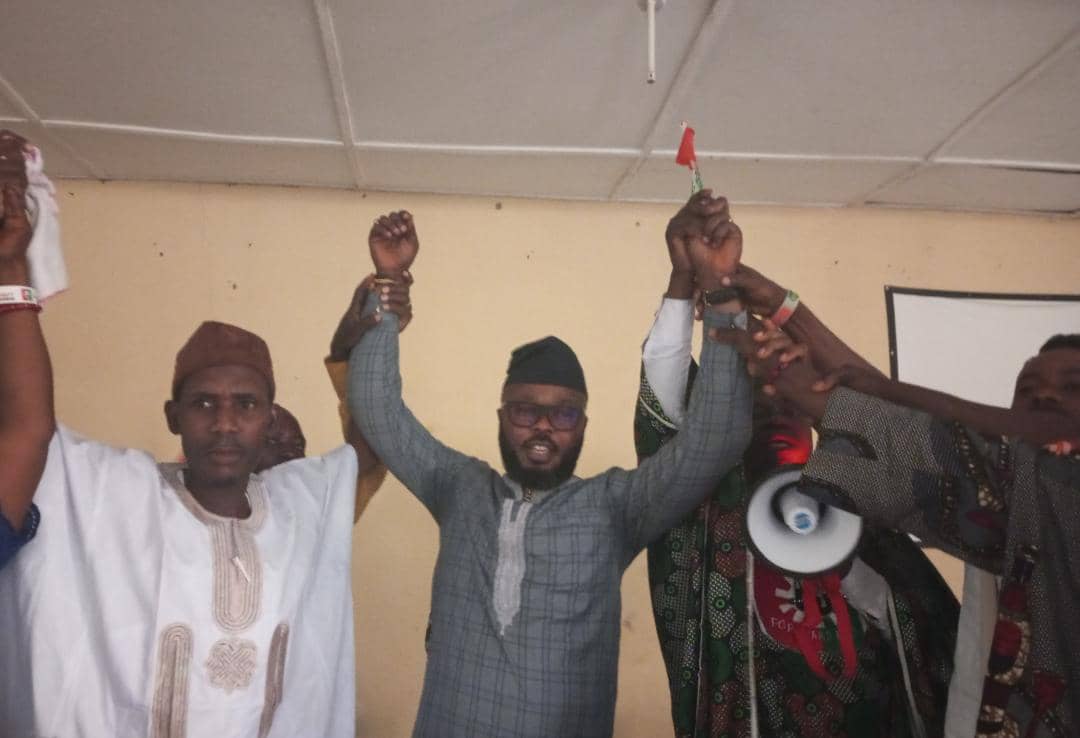 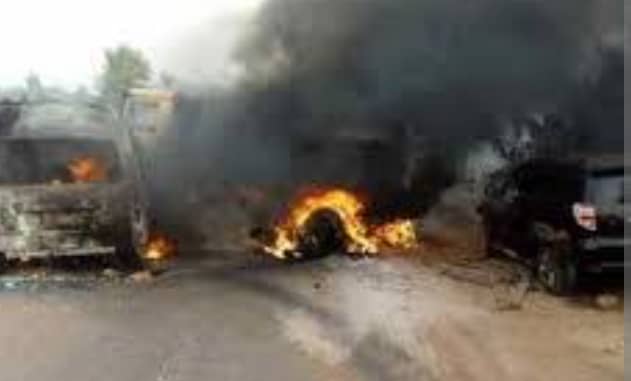 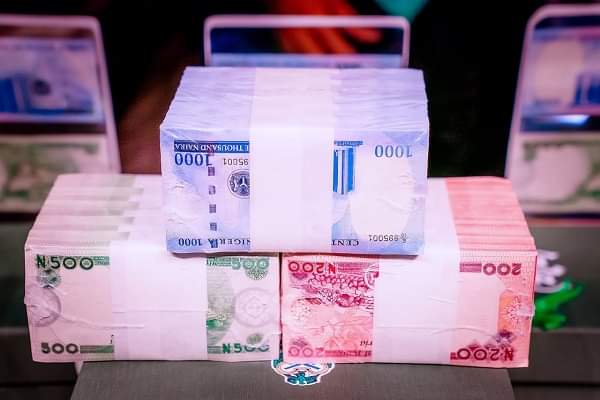