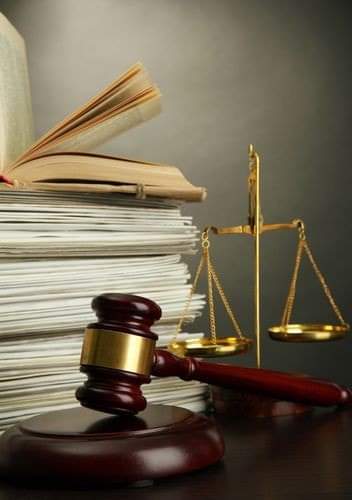 Ondo state Election Petitions Tribunal sitting in Akure, has allegedly refused journalists from covering the rescheduled judgement in the governorship petition filed by candidate of the Peoples Democratic Party (PDP), Eyitayo Jegede, against the victory of Oluwarotimi Akeredolu, of the All Progressives Congress (APC) in the October 2020 gubernatorial election currently holding today virtually.

It was gathered that journalists are struggling to join the proceedings.

It was gathered that the Tribunal’s Secretary, Mr Bako has refused to talk to newsmen before the reading of the judgment at 10:00am as the zoom passcode has been changed which restricted pressmen from covering the tribunal’s proceedings.

The tribunal had announced last week in a notice made available to newsmen that judgment had been fixed for Wednesday, April 21, but in another notice issued on Monday evening by the Tribunal Secretary, parties involved in the case were informed that the date has changed to Tuesday, April 20.

Aside that, it was also disclosed that the judgement would now be delivered via ZOOM and not in a regular court sitting due to the ongoing nationwide strike of judicial workers demanding financial autonomy for judiciary arm of government.

Reaching, some of the journalists expressed disappointment over the ugly development, even as efforts and intervention by the state leadership of the Nigeria Union of Journalists to ensure members cover the judgment today are not yielding positive results as at the time of filing in this report.

According to the State Secretary of NUJ, Leke Adegbite in an interview, the Tribunal’s Secretary, Mr Bako has not been picking his calls since yesterday till now.

The NUJ official condemned the shut out of the media from the court’s virtual judgment.