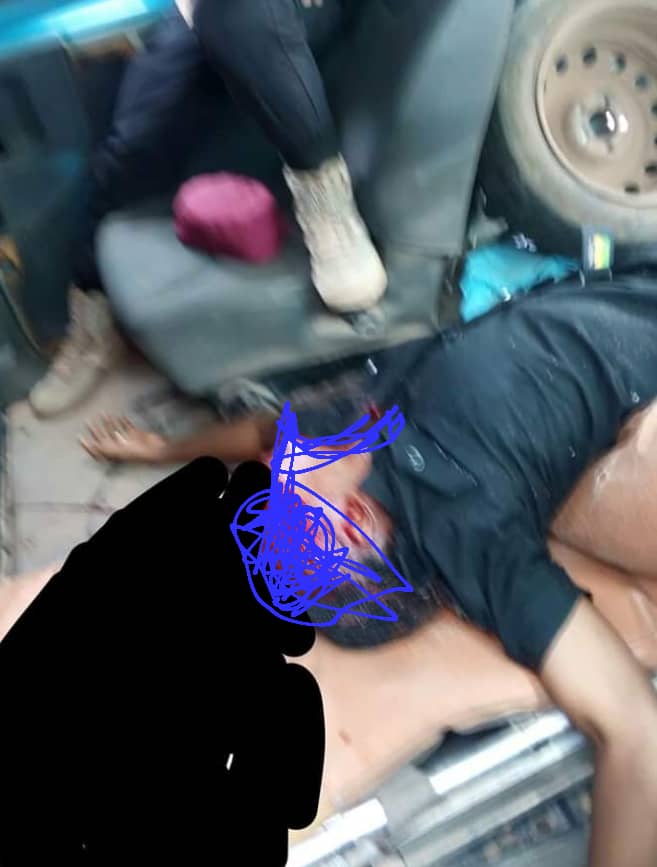 The bye election into the seat of the Member who represented Ekiti East Constituency 1 in the State House of Assembly, Honourable Juwa Adegbuyi has left many people seriously injured including a Corps member and policemen escaping death.
The seat became vacant after Hon. Adegbuyi died of an undisclosed ailment few months ago.
SUNSHINETRUTH learnt that report from the scene says three persons were shot by some armed political thugs who invaded a polling unit and opened fire of electorate.
The incident was confirmed by the Ekiti State Police Public Relations Officer, ASP Sunday Abutu in a statement made available to newsmen.
According to the statement “Some suspected thugs attacked ward 7 Unit 7 Iworo in Omuo Ekiti, shooting sporadically while eligible voters were casting their votes in a bye election of Ekiti State House of Assembly.
“In the process, 6 people were injured, among them were two policemen and one National Youths Service Corp(NYSC) member who are currently receiving treatment in Ikole General Hospital.
He affirmed that three of the suspects have been arrested.


Three people including a policewoman today lost their lives in Ekiti State on Saturday as violence marred the bye-election conducted by the Independent National Electoral Commission to fill the vacant seat of Ekiti East Constituency 1 in the State House of Assembly.

The vacancy arose following the death of an All Progressives Congress (APC) lawmaker in the State House of Assembly, Hon Juwa Adegbuyi.

An eyewitness who spoke on condition of anonymity said that the arm-wielding attackers emerged from an unknown place and started shooting sporadically into the air to scare away voters and electoral officers.

He explained that the thugs released a volley of gunshots on voters at ward 007 unit 007 where Senator Biodun Olujimi voted and she narrowly escaped unhurt by whiskers.

According to him, a female police officer manning the polling station died instantly while two others gave up the ghost at the Omuo-Ekiti General Hospital where they were rushed to for treatment.