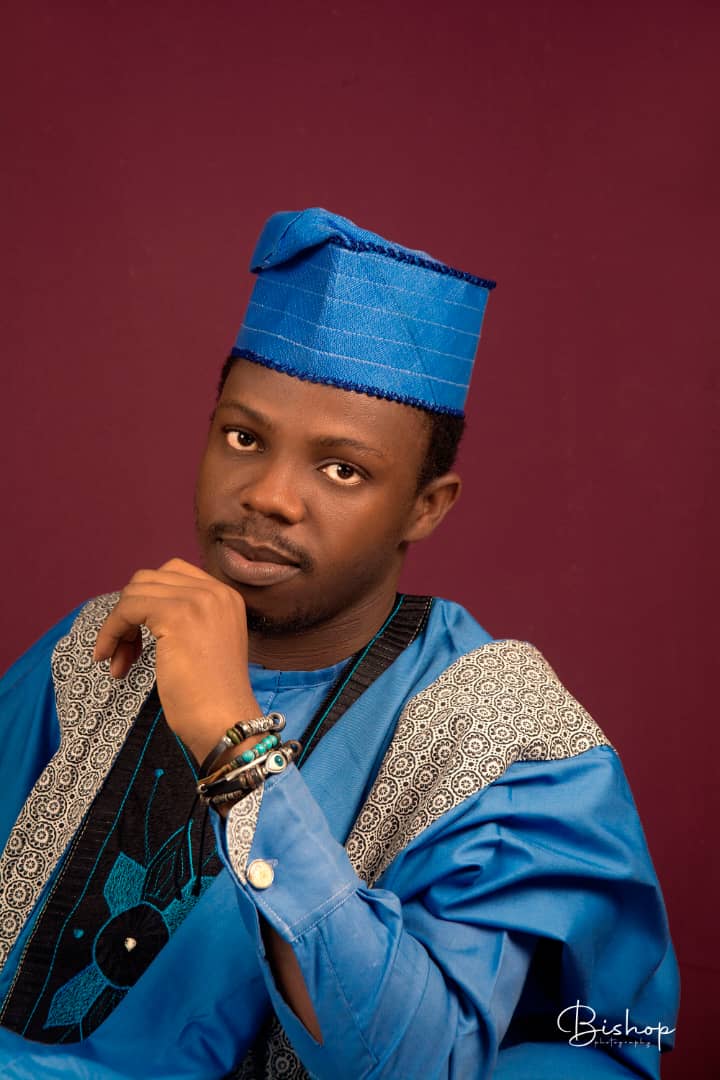 Dr Abiola Oshodi, an Aspirant for Owo/Ose House of Representatives seat in the 2023 general election, has appointed a media guru, Mr. Rahaman Adekunle Yusuf (RAY of Hope) as his Special Adviser on Media.

This is contained in a press statement signed by Aliyu Hussein Taye, on behalf of the Abiola Oshodi campaign Organization.

The statement reads, “this is to inform the general public that Dr. Abiola Oshodi has approved the appointment of Mr. Rahaman Adekunle Yusuf (RAY of Hope) as Special Adviser, Media.”

Oshodi is a Canada based-Medical Doctor contesting the Owo/Ose House of Reps seat in the 2023 general election on the platform of the APC.

Until his appointment, he was a Content Provider at Crest 106.1 FM, Akure, and a Freelance Journalist with the BBC News Yoruba Service.