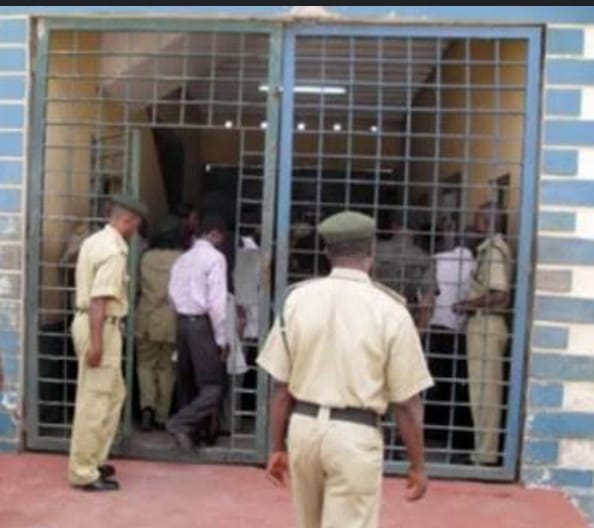 It was a sad day when a Pastor, Samuel Alade-Emin, was remanded at Akure Prisons by an Ondo State Chief Magistrates’ Court sitting in the state capital, over his alleged involvement in the mysterious death of his church member’s son, Olasupo Abiona.

It was gathered that Abiona’s whereabouts were unknown for seven days sometime in August 2022.

He was later found in the pastor’s custody at Alagbado village, in the Odigbo Local Government Area of the state.

Abiona who also attended the church until his death, was said to have died at an undisclosed hospital after the defendant allegedly gave him a poisonous substance to consume.

The Police subsequently arrested the pastor and arraigned him before the court on two-count bothering on deprivation of liberty and murder.

The police prosecutor, Nelson Akintimehin, informed the court that the defendant unlawfully detained Abiona, who was the son of one of the elders in the church, against his will.

He said the defendant allegedly administered a substance suspected to be poisonous to the deceased which made him vomit blood and died.

According to him, the offences committed contravened Sections 365 and 316(5) of the Criminal Law of Ondo State, 2006.

In his application, Akintimehin prayed the court to keep the defendant at the correctional centre pending the outcome of advice from the state Director of Public Prosecutions.

The defendant, however, pleaded not guilty to the offence but his plea was not taken.

The counsel to the defendant, A. Motunrayo, prayed the court to grant her client bail in the most liberal terms, insisting that he was innocent.

In his ruling, the Chief Magistrate, Musa Al-Yunus, ordered the remand of the defendant at the correctional centre, Akure (Olokuta prisons Akure) pending the advice from the state Director of Public Prosecutions