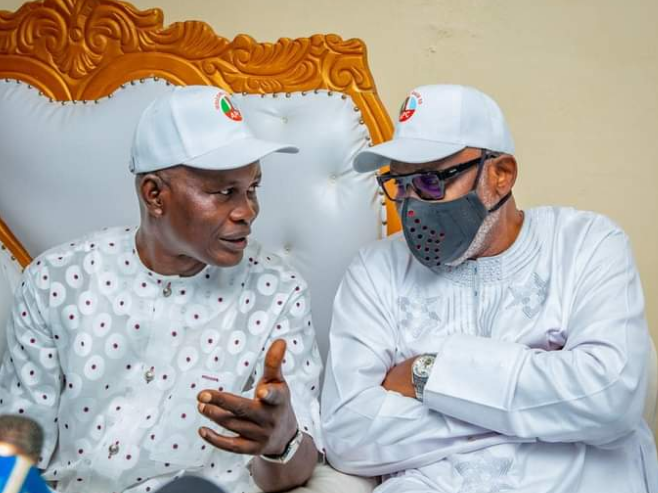 The All Progressives Congress (APC) in Ondo commends the Honourable Justices of the Supreme Court for a sound and faultless judgement on the State governorship election petition.

We urge the People’s Democratic Party (PDP) to appeal to the Privy Council of the United Kingdom, where the party and its governorship candidate take exception to the collapse of their petition.

The party is thrilled by the resolve of the apex court to uphold the decisions of the lower courts on the petition. The truth is always constant.

The chapter rejoices with the Governor, Arakunrin Oluwarotimi Akeredolu, SAN, his deputy, Hon. Lucky Ayedatiwa, and all the residents of the Sunshine State for this popular affirmation of the people’s mandate.

The APC family expresses profound appreciation to all the parties and stakeholders, including the Independent National Electoral Commission (INEC), the legal teams, chieftains of the ruling party, and the electorate, for their contributions and support while the legal battle lasted.

The party enjoins the Governor and his Deputy to put the legal gymnastics and distractions behind them, and focus on their selfless approach to governance, in the interest of every resident of the state, irrespective of party affiliations.

While sympathizing with the PDP over internal crisis rocking the party, the Ondo APC challenges the PDP to reorganize itself so it could present a productive opposition to the performing government.