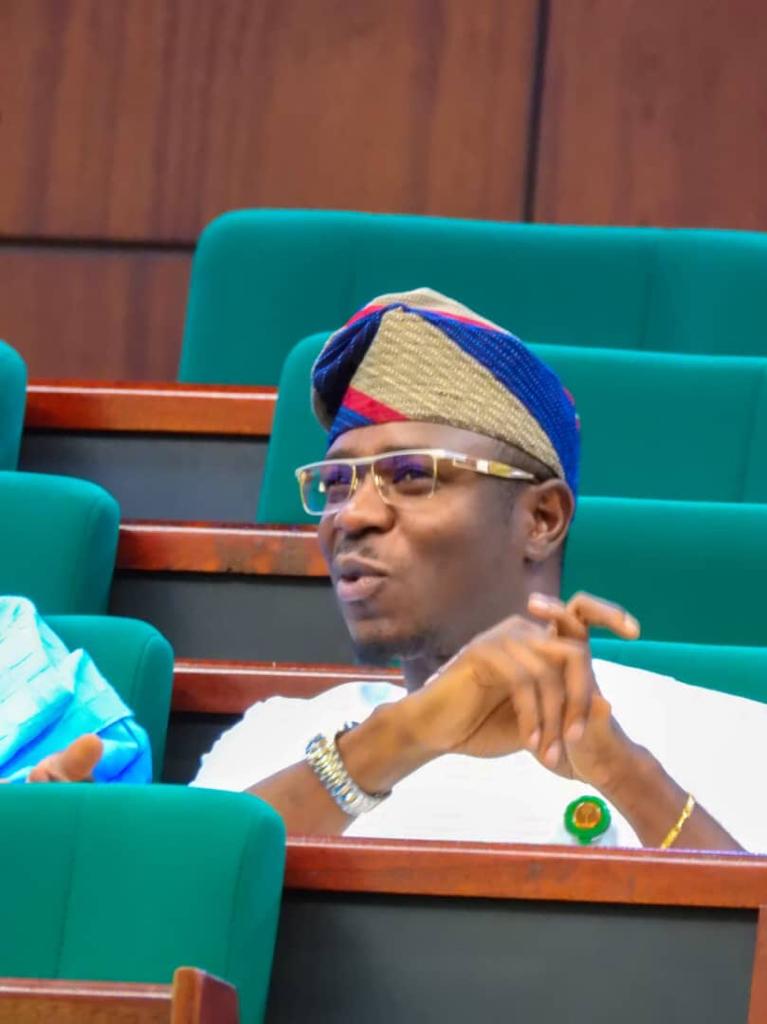 Member representing Idanre/Ifedore federal constituency of Ondo State, Hon. Tajudeen Adefisoye has made cash donation of half a million naira for the renovation of APC party secretariat in Ifedore Local Government Area.

The donation was made while the federal legislator embarked on a tour of all the wards in Ifedore Local Government last weekend.

The lawmaker popularly known as Small Alhaji said the donation was informed by the need to further enhance the image of APC in Ifedore and continue with the delivery of democratic dividends to his constituents.

In his words of appreciation, the Chairman of APC in Ifedore Local Government, Hon. Tunde Fawoyin
said the gesture was a well thought out one by Adefisoye.

“We are not surprised with this kind gesture. Impacts of your quality representation can be clearly seen in the lives of our people. You have done so well by delivering outstanding representation which has evidently brought succour and smile to our people in Ifedore.

“We are undoubtedly committed to your political cause and your performance will surely be rewarded with massive votes at the appropriate time”, said Fawoyin.

Similarly, a member of Ondo State House of Assembly Board, Hon. Idowu Adebusuyi also appreciated Adefisoye for his kind gesture.

He said the legislator has truly added value and substance to APC in Ifedore and assured that the giant strides of Adefisoye would not be forgotten so easily.

However, Adebusuyi charged Small Alhaji not to relent in his consistent contributions towards the growth of APC in Ifedore Local Government in particular and the federal constituency at large.