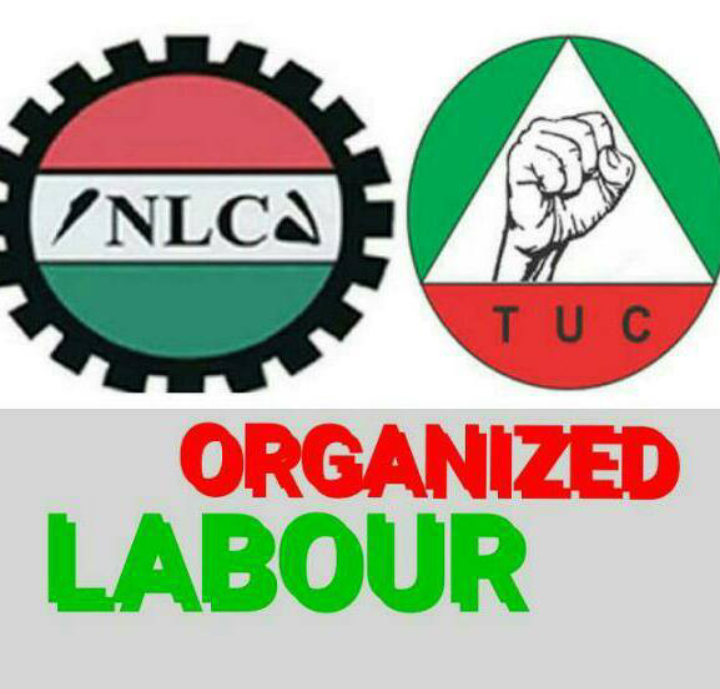 Organised Labour led by the JNC, NLC and TUC today met with the Ondo State government’s representatives led by the Head of Service, Pastor Niran Adeyemo with the meeting deadlocked.

In a bulletin issued by the labour after the meeting held inside the Cocoa Conference Hall of the Governor’s office today 2nd June, 2021, the two parties adjourned till Monday.

Below is the outcome of the meeting;

Organised Labour met with the Ondo State government representatives led by the Head of Service at a meeting held inside the Cocoa Conference Hall of the Governor’s office today 2nd June, 2021.

At the meeting, government presented before labour a proposal of 40percent being the balance of payment for February, 2021 as what is payable for now. You will recall that, workers in the public service of the state received 60% for the month of February, 2021 except for their counterparts in the LGSC and SUBEB.

Government receipts ACCORDING to the ACCOUNTANT GENERAL for the month of May 2021 was 2.9bn after the deduction of government obligation.

Going forward, Organised Labour REJECTED the proposal and sought a break from the meeting to consult with its members for briefing and with a view to taking concrete decision.