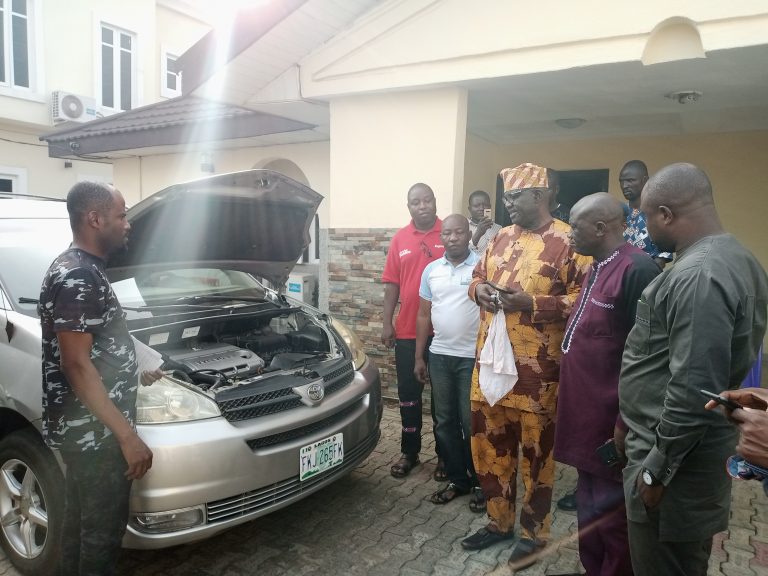 This is coming just two days after he promised at the NUJ Press Centre, Akure on Saturday that he would donate the bus. 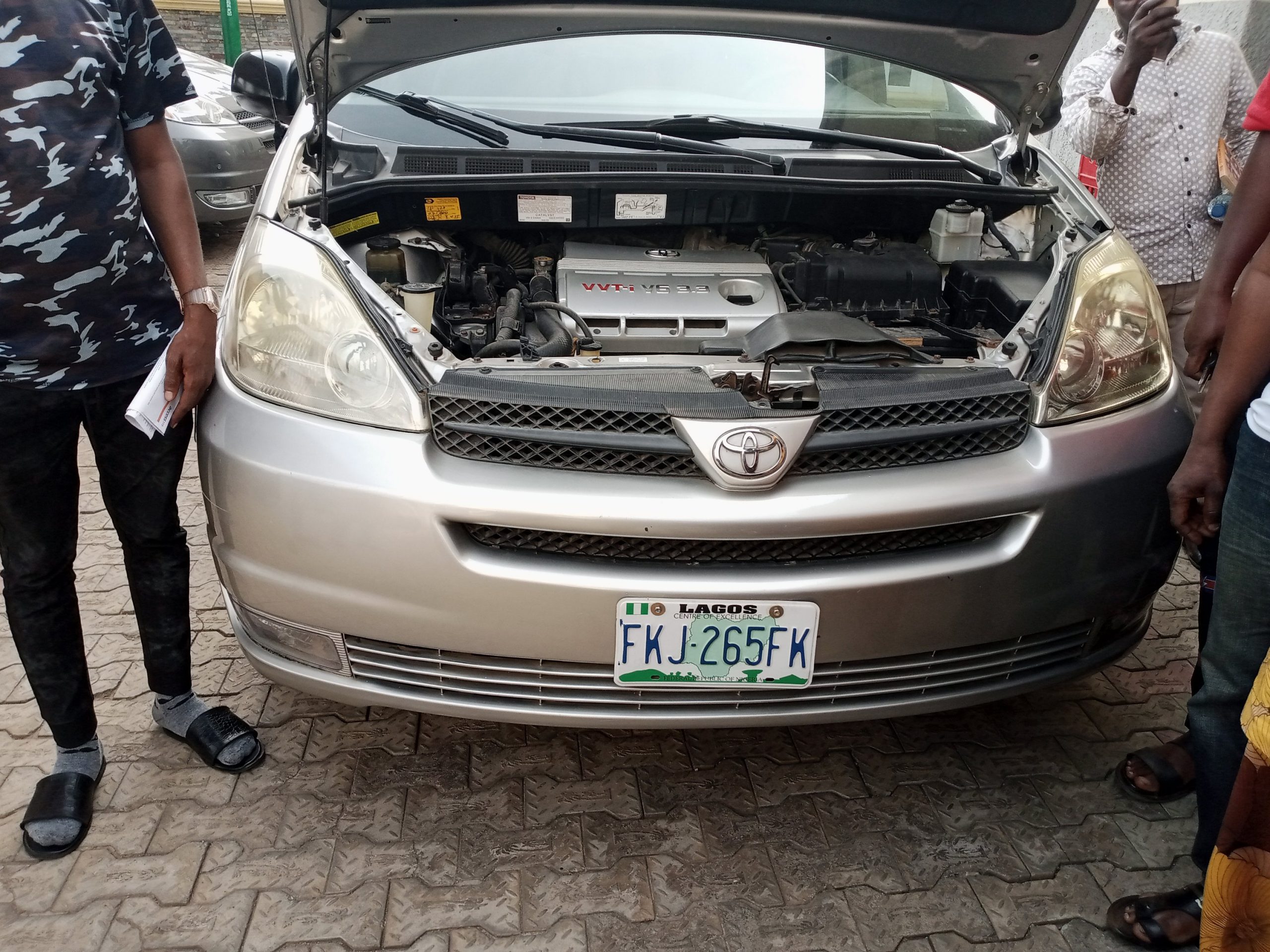 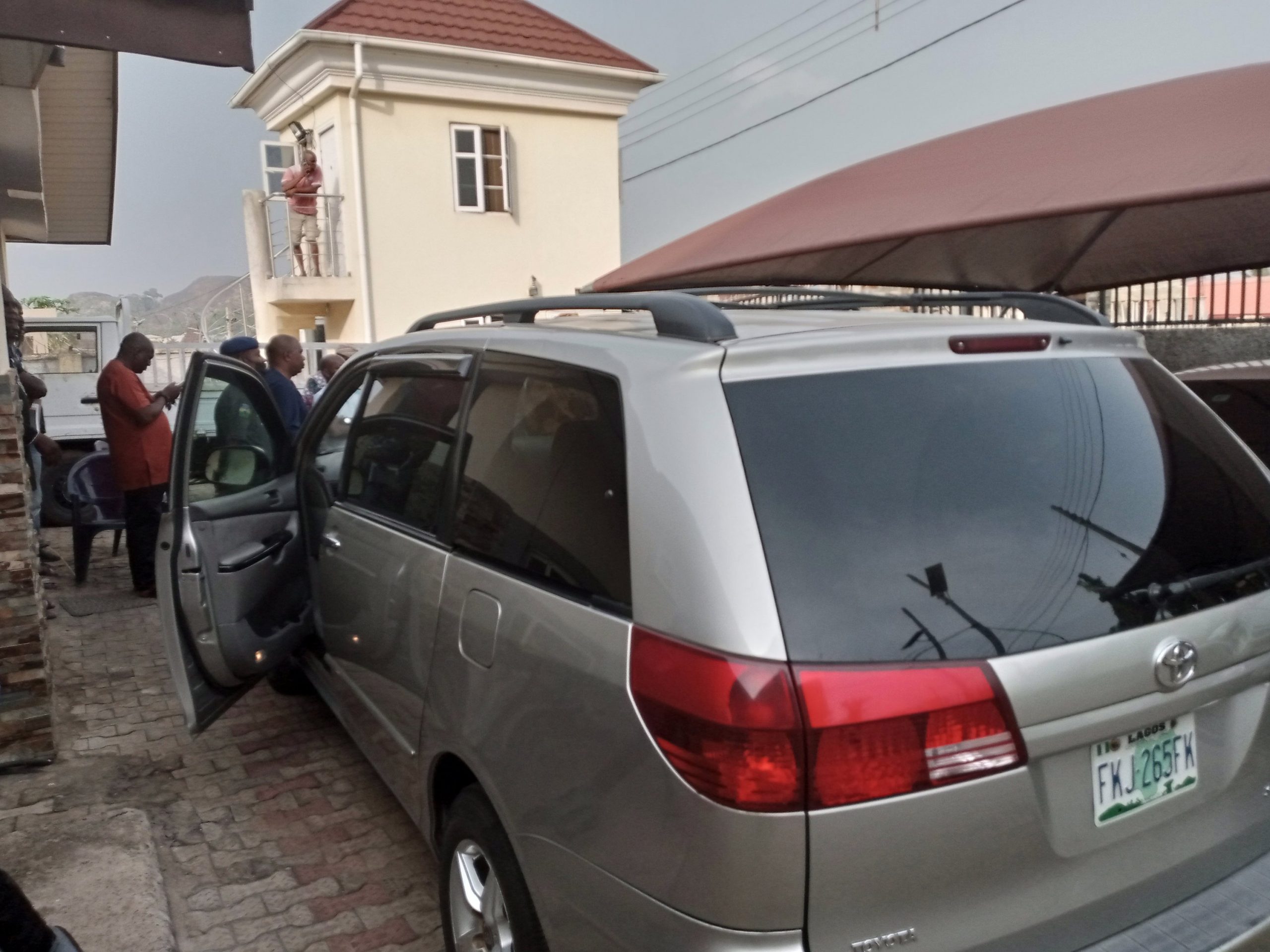 Presenting the key of the vehicle to the Union in Akure today, Senator Akinyelure popularly known as “Allover”, said the bus would go a long way in aiding mobility of NUJ members and Exco.

The Ranking Senator, who is also the Chairman, Senate Committee on Ethics, Privileges and Public petitions, explained that the gesture was part of efforts to empower the people of his constituency and Nigerians in general.

Akinyelure had disclosed that in the last 18 months at the Upper chamber, he had facilitated and distributed over 200 employment letters to graduates from the six local government areas withing the Senatorial district, while hundreds of transformers and empowerment materials had been distributed to residents and artisans.

Responding on behalf of the Union, the Ondo State Chairman of NUJ, Comrade Adetona Aderoboye, expressed deep gratitude of entire journalists to the Senator, describing him as a man of his words.

Comrade Aderoboye promised that the gesture would solidify the robust relationship between the Union and the lawmaker.