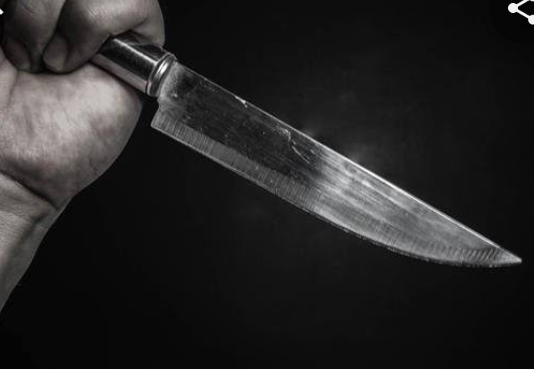 It was black day as a man identified as Sikiru Alabi Owolabi allegedly killed a 48-year-old man, Bolanle Adilewa at Ijo Mimo area of Akure, the Ondo State capital, on Tuesday; SUNSHINETRUTH can report.

It was gathered that the suspect and the deceased engaged in an argument, leading to fight which ended up stabbing the deceased to death.

The deceased was said to be the son of the landlord of the suspect.

According to a source, the suspect, who is said to be a shoemaker in a shop in the deceased’s father’s house, engaged the deceased in a fight following a hot argument between them.

The source said, “As they were fighting, the shoemaker took a broken bottle and stabbed him (Adinlewa). He later gave up the ghost on the way to the hospital.

Confirming the incident, the Police Public Relations Officer, Mrs Funmilayo Odunlami said the incident happened during a free for all between the duo.

She also said while the alleged killer was already in the police custody, the matter had been transferred to the Criminal Investigative Department of the police command for further investigation.

Odunlami said, “the suspect is in our custody, he said he acted on self defence when the deceased took an object to attack him while they were fighting. We have transferred the case to the SCID for further investigation.”