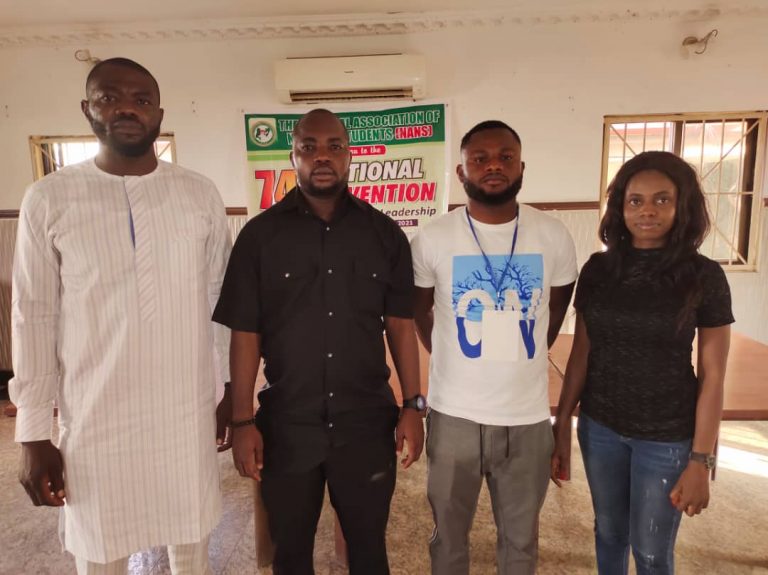 The election is the last phase of the national convention held between 24th – 27th June, 2021.

After a keenly contested election, the following were elected by vast majority of the delegates who came across the country for the election.

The convention preceded by the election of the convention chairman which brought in Comrade Peter Bassey Asuquo and Comrade Modibbo Ibrahim after Comrade Danielson Akpan, the outgoing declared the convention opened.