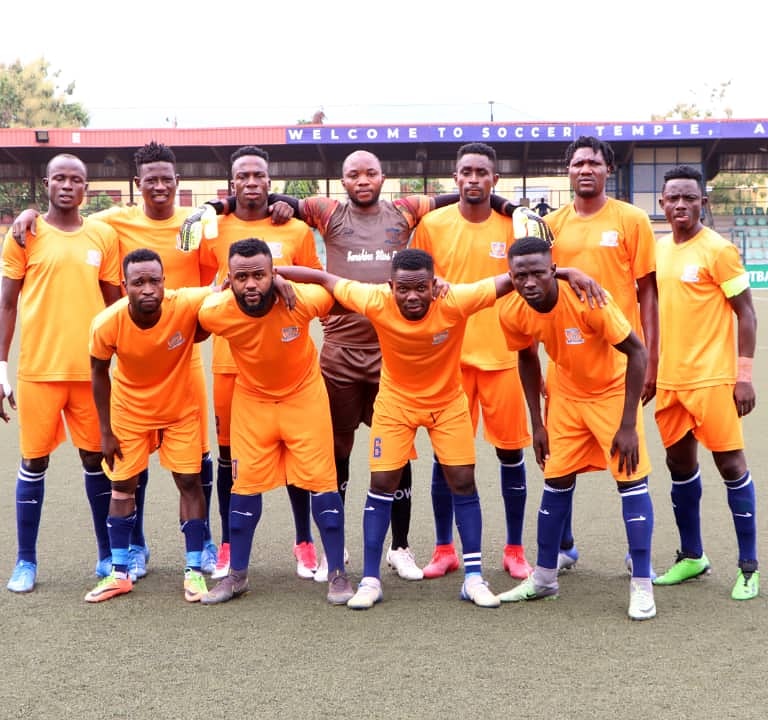 There is a palpable apprehension among fans of Sunshine Stars of Ondo state that the football club may be relegated from the Nigeria Professional Football league (NPFL) to the second division of the nation’s football league if Governor Oluwarotimi Akeredolu refuses to act fast on some agitating issues affecting the performances of the team.

Sunshine Stars are currently among the teams occupying lower part of the league table with just one point above the drop. 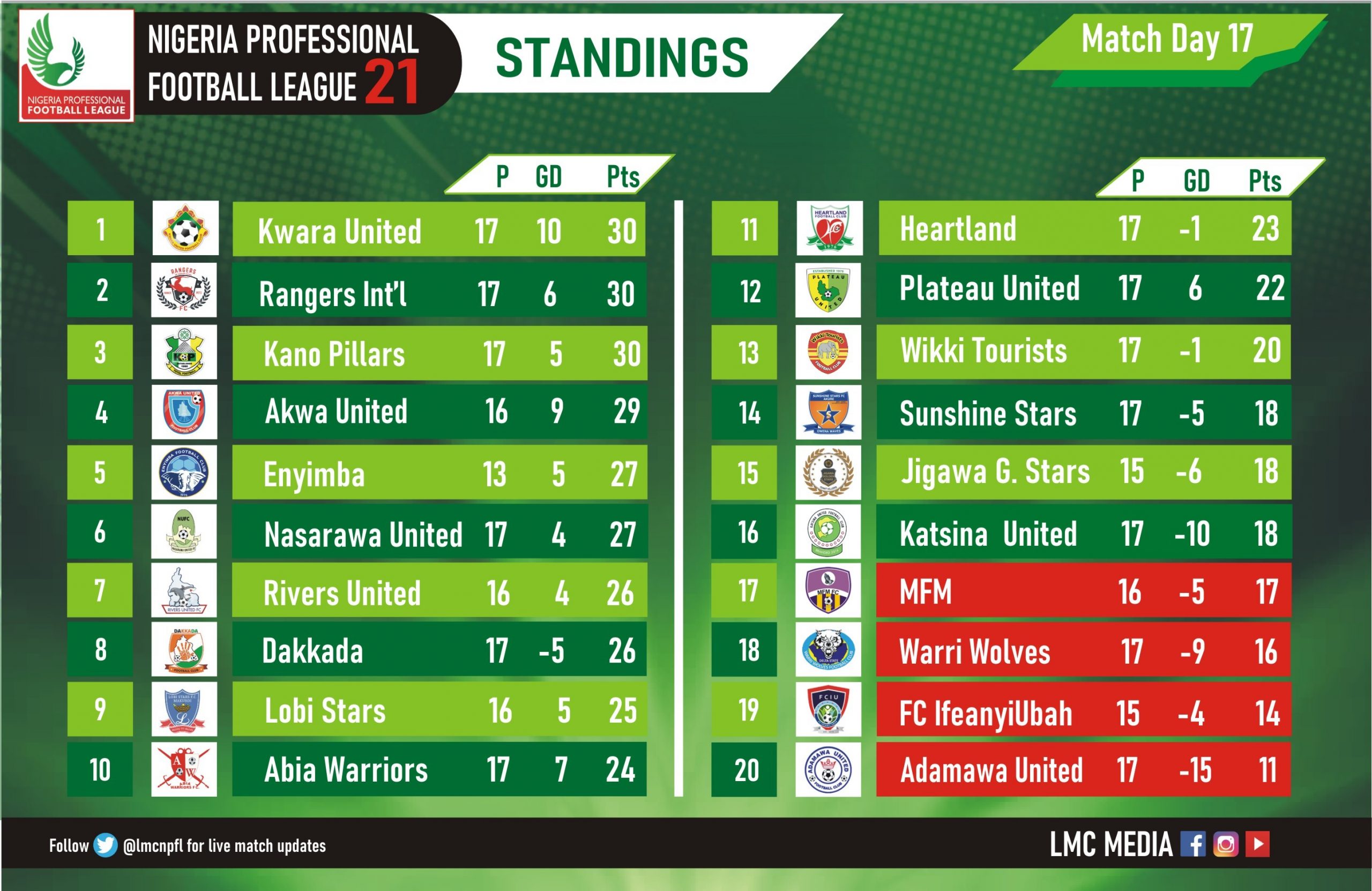 Pix: NPFL table as at today.

SUNSHINETRUTH gathered that the poor runs of the club in recent time was caused among others alleged use of average players, lack of competent management, poor funding and indiscipline among some stakeholders.

One of the fans of the club in Akure, Mr Tunde Ayodele told our reporter that “the Coach, Gbenga Ogunbote is very sound and brilliant but it looks like some people are imposing some players that are not good enough on him, the team also needs to be funded properly to enable them bring in quality players while those who are there should be renumeration as and when due.”

“The club is suffering I must confess to you. Try and talk to the players, they are not happy.

“Let our Governor, Aketi appoint new board for ODSFA (Ondo state Football Agency) now to rescue the team from relegation.

It will be disastrous if Sunshine Stars go down, it will be shameful.”

SUNSHINE STARS SLIP TO A NARROW LOSS IN LAGOS

Samson Obi’s second half goal was the difference between Enyimba FC of Aba and Sunshine Stars FC in a matchday 17 NPFL game at the Agege Stadium in Lagos yesterday.

It was a defeat for the Akure side in the first of the two home matches it will play at the venue, following a recent order by the LMC.

Sunshine Stars attacked the game with the home away from home approach, creating early chances through Uzochukwu Ugonna and Sadeeq Yusuf who threatened the Enyimba goal area with long range efforts.

In the 19th minute, Kehinde Adeyemi also surged forward with a curling effort which was defelected for a corner.

The resulting setplay offered another chance for him and Ajani Ibrahim but Enyimba’s backline was wary of any slip.

Sunshine Stars could have broken the deadlock in the 42nd minute, but Yusuf didnt make the most of a one-time chance with the goalkeeper, sending his attempt wide as the game went into the break goalless.

Enyimba broke the deadlock ten minutes after the restart through Samson Obi who finished off from long John Noble’s kick Sunshine Stars failed to deal with.

Sunshine Stars went close to equalizing late in the second half through Tope Akande whose header off a freekick from Abe Sunday could not go beyond Noble.

Ugonna followed up with another tame header in addded time, but Noble gathered for Enyimba with no trouble with the visitors running out winners.

“In the first 45 minutes we threw away all the chances, the goal was just about the glaring chance Enyimba had and it was as a result of a silly error. Sometimes you lost a game like this to inexperience.

“The team must be beefed up, it is mandatory. My pkayers are not a bad, but we still need a few quality players to join them.

“We should be ready to play anywhere and I just hope the level playing ground here should be obtainable everywhere.”