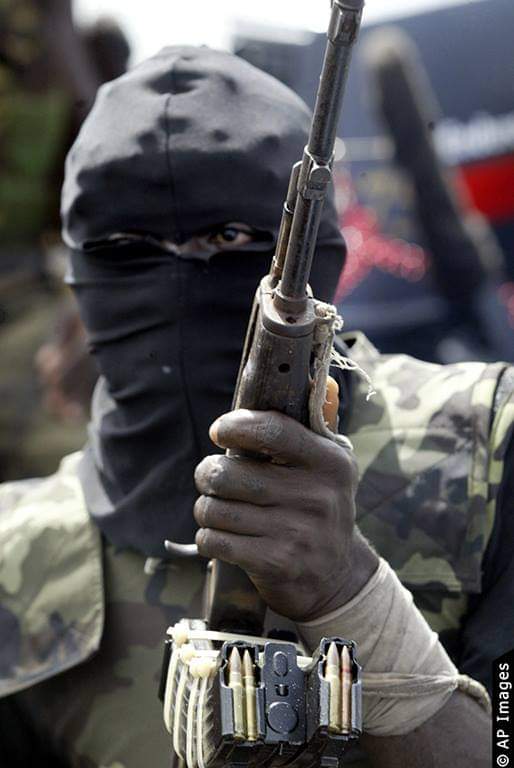 The untold story of Lagos Pastor killed in Ondo by kidnappers

More facts have emerged on how a Lagos based Clergyman, Pastor Fredrick Ojo Aramuwa was killed by his suspected abductors in Ondo State.

SUNSHINETRUTH had reported that Ifira Akoko, a town in Akoko south east local government of Ondo state is experiencing a sorrowful Easter celebration due to the discovery of the lifeless body of a notable son of the town, Pastor Fredrick Ojo Aramuwa.

The 50 year-old Lagos based Pastor who was coming home with his drivers was declared missing since the 31st of March, 2021.

It was later known that the deceased pastor was abducted few kilometres to Ifira Akoko, his home town along Ipele to Idoani/ Ifira road.

Contacts were made to Lagos where they confirmed his departure.

A source said the abductors contacted family members to demand a ransom of ten million naira at the initial stage but after negotiation, it was reduced two million naira.

It was learnt further that as the ransom was paid, it was the lifeless body of the pastor that was later recovered.

It could not be ascertained whether he tortured or strangled to death by the suspected kidnappers but the remains had been deposited at the morgue of Ipe Akoko General hospital.

According to our source, the late Pastor’s mother who was over 80 year-old had been living with him in Lagos over one year but his octogenarian father, Pa Aramuwa is the oldest man in Ifira community.

The source said it was the officials of AMOTEKUN security corps that discovered and carried his corpse to the mortuary.

In his reaction the Asiwaju of Ifira Akoko, Chief Boboye Ojomo described the incident as very sorrowful and tragic when one considers the personality of the late Pastor in the town and the aged parents left behind.

Chief Boboye appealed to government to intensify efforts to rehabilitate the deplorable orita Ipele–Idoani–Ifira Akoko road that gives room for kidnappers to operate freely and security men should be deployed to the route.