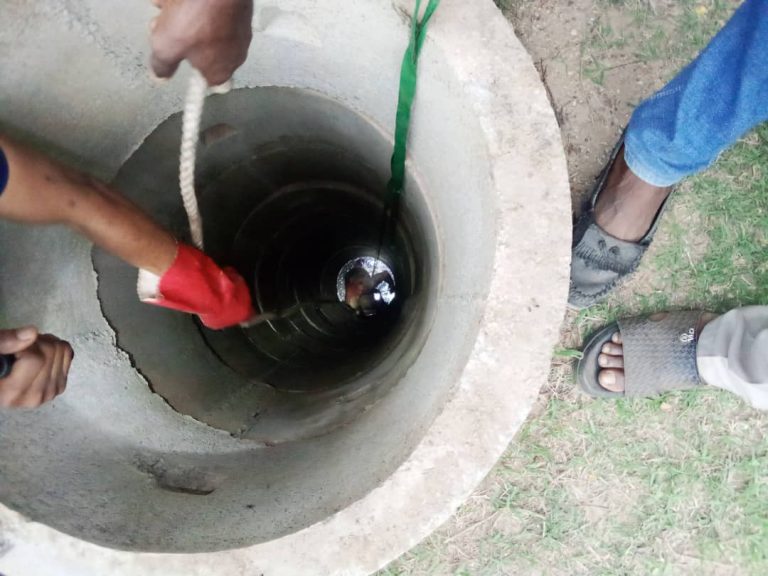 Tragedy as Man dies inside well beside School

A middle–aged man, Femi Olonisakin was on Sunday found dead inside a well beside a Deeper Life High School along Ado Afao road, Ado Ekiti, the Ekiti state capital.

According to sympathizers at the scene of the incident yesterday, the man left home since Friday and did not return untill his corpse was discovered inside a well on his plot of land.

The sympathizers explained that they decided to trace him to his plot of land since they could not ascertain his whereabouts.

They later invited officials of the State Fire Service to remove his corpse from the well.

When contacted, the spokesperson for Ekiti State Police Command, Mr Sunday Abutu said he had not been briefed by the Okeila Divisional police but promised to get back to Radio Nigeria.