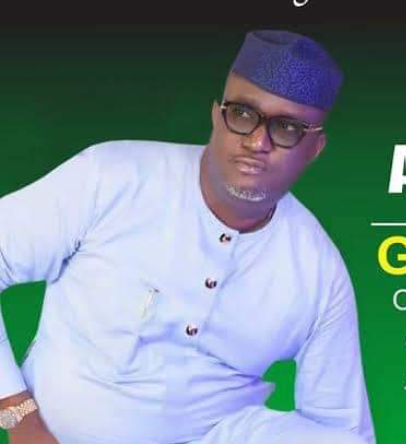 Adekanmbi while reacting to the court ruling on Tuesday said it was a victory long won.

The candidate of the Peoples Democratic Party (PDP) had filed a petition before the appellate court challenging the re-election of the Governor, a case that was dismissed on Tuesday.

In a statement issued on Tuesday and made available to SUNSHINETRUTH on wednesday, Adekanmbi noted that the election was the most credible in the history of Nigeria in recent times.

“I recall how your excellency toured the length and breath of the state, convincing our people to give you a continuity mandate to complete the transformational work you started in the state.

“And they were not ungrateful. They gave you another term of four years through the election of October 10, 2020.

“To me, the announcement of the election result on that Sunday afternoon of 11th October, 2020 was one of the greatest news received by the people of Ondo State and it was not open to contention. So, this is a victory long won.”

“On behalf of the good people of Owo local government and Lufem constructions, we congratulate the people’s governor on a well deserved victory,” said Adekanmbi.