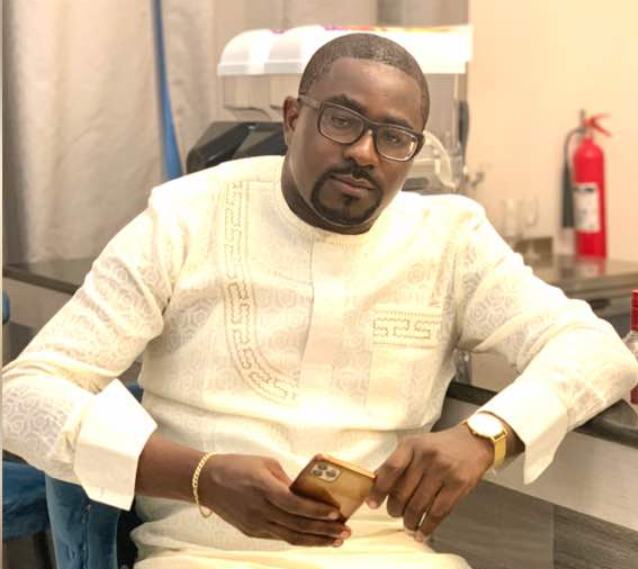 A member of the ondo state house of assembly, Mr. Tomide Akinribido,has urged the federal government of Nigeria to immediately reverse the controversial suspension of Twitter operations which was announced yesterday by the Minister of Information.

Urging the federal government to avoid pushing the already frustrated youths of Nigeria into the streets in protests, Akinribido cautioned that government must always be careful in handling issues that directly affect and impact the youths.

The 33yr old lawmaker who represents Ondo west Constituency 1 queried where the government derived the legality to arbitrarily deny millions of Nigerians access to one of the world’s most popular information and communication outlet, stressing that the directive was an infringement on the fundamental rights of citizens to expression and information.

The lawmaker went on to berate the constitutionality of AGF Malami’s directive for security operatives to arrest and prosecute violators of the Twitter suspension.

Asserting that section 36(12) of the 1999 constitution stipulates that there can be no crime without a law,while the Supreme Court and court of appeal had ruled in several cases that Executive Fiats cannot take relevance over constitutional laws.

“The federal government must realize that Twitter provides a means of livelihood for thousands of Nigerians and suspending the operation of Twitter simply translates into throwing more citizens into poverty,helplessness and frustration.