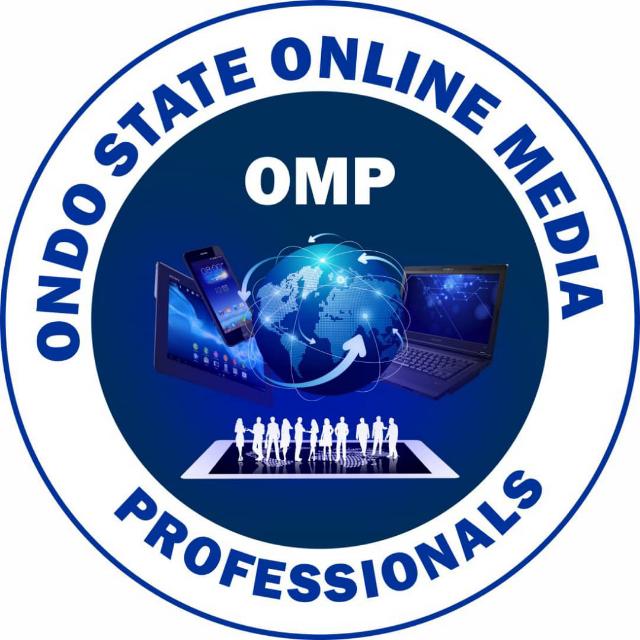 The Online Media Professionals (OMP) in Ondo state have charged President Muhammadu Buhari to revisit his speech at the Chatham house in London in 2015, wherein he affirmed that he has become a converted democrat.

OMP believes that this charge is very important at this period in view of the federal government’s recent ban on social media platform, Twitter.

Buhari had in the speech delivered in February, 2015 few days to the election said:

“I cannot change the past. But I can change the present and the future. So before you is a former military ruler and a converted democrat who is ready to operate under democratic norms and is subjecting himself to the rigours of democratic elections for the fourth time.”

OMP observes that the declaration by Buhari at the event in London showed someone who was remorseful with his past and was ready to follow democratic ethos.

OMP is however surprised that with the turn of things in the country, particularly the recent ban on Twitter, a platform for social interaction and economic benefit, Mr Buhari has reneged on his promise to operate under democratic norms.

OMP reminds President Buhari, that the social media which he now wants to gag, was one of the tools of propaganda used by his party to garnered the support of Nigerians against the then President Goodluck Jonathan.

As cutting of the head is not the solution to headache, OMP is of the view that banning Twitter should not be an option in the first place, but that there are many ways to go about any wrong Twitter may have committed, outside the banning of the platform.

OMP wants the President to look beyond the negative use of Twitter by few Nigerians, but rather the big advantage the platform has for young entrepreneurs and other social benefits.

Lastly, OMP reminds Mr President that the Nigerian constitution as it is in place now supports freedom of expression, which social platforms like Twitter has helped to institutionalized.

We therefore called on President Muhammadu Buhari to go back and ruminate on his speech at Chatham House in 2015 and ordered the lift of ban or suspension on the micro-blogging site.