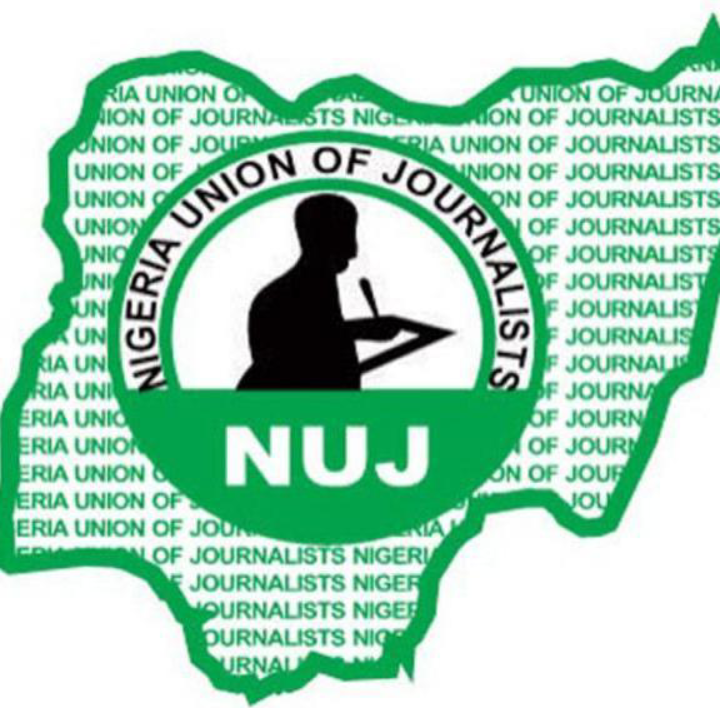 THE COMMUNIQUE ISSUED AT THE END OF THE CONGRESS OF THE NIGERIA UNION OF JOURNALISTS (NUJ), ONDO STATE COUNCIL, HELD ON THURSDAY 27TH MAY, 2021 AT THE PRESS CENTRE, PEN CRESCENT, ALAGBAKA-AKURE

After extensive deliberations by members, the following decisions were taken:

1. That the Congress commends efforts of the Union’s State leadership at ensuring that rapid development takes place at the Ondo NUJ Pen Estate, Osi, off Akure Airport. The Congress specifically urges Subscribers at the Estate who are yet to start to develop their land to do the needful since the Union had opened up roads within the estate.

2. That the Congress appeals to journalists in the state to take care of their HEALTH by going for regular medical checkup, as efforts are also ongoing by Ondo NUJ with the state government to reposition our Press Centre Clinic to effectively serve members.

3. That the Congress passes a Vote of Confidence in the Ondo State Governor, Arakunrin Oluwarotimi Akeredolu, SAN, for his candour and display of uncommon leadership traits in protecting the people of the state from kidnappers and killer herders; and the Union encourages the Governor to remain resolute in this onerous task as public opinions are fully in his support.

4. That observing with concern, self-determination agitations and disturbing rate of Insecurity in parts of the country, the Congress challenges ruling/political class to douse tension in the land by rejuvenating the nation’s economy for all and ensuring fairness in runnings of government at all levels.

5. That the Congress notes with satisfaction massive turn-out of Nigerians at Southwest-Akure centre of the Senate Public Hearing on Constitution Review held this week’s Wednesday & Thursday, charges the National Assembly to use the going Constitution review to urgently address various agitations threatening corporate existence of the nation.

6. That the Congress congratulates children on the occasion of this year’s Children’s Day Celebration, advising parents, government and teachers to give top priority to education of every child especially in Ondo state for a brighter future.