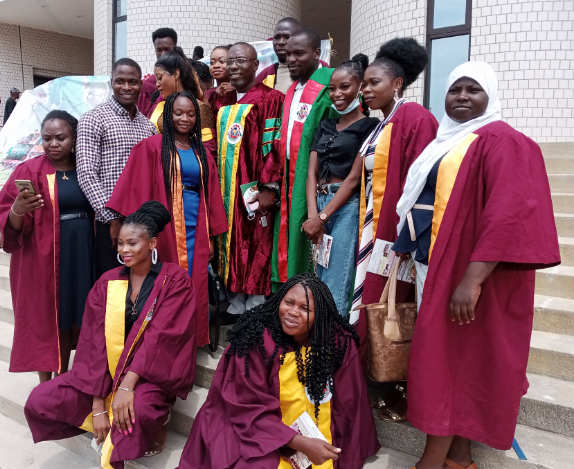 The students are admitted to study eight undergraduate courses, Diploma and Postgraduate Degree Programmes in departments such as Nursing, Mass Communications, International Relations, Sciences long others.

Addressing the matriculants, the Vice Chancellor of the University, Prof Sola Ehindero warned the new students against sharp practices and learn to imbibe the culture of solving 21st century challenges. 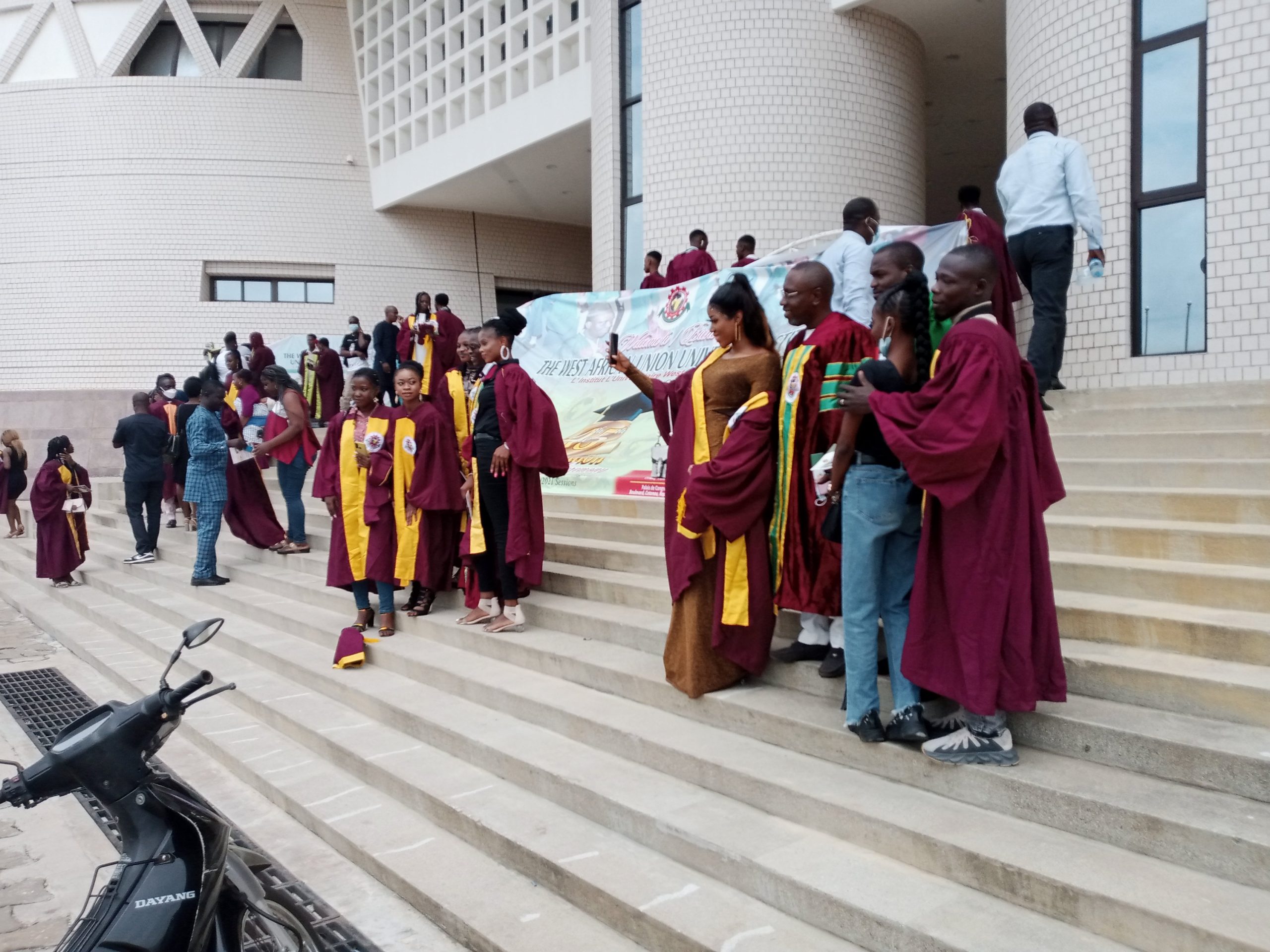 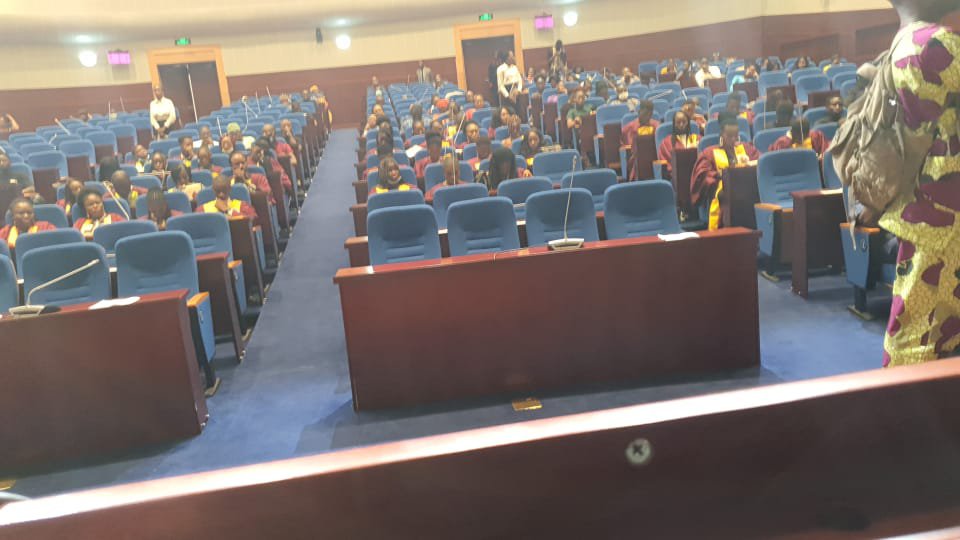 Prof Ehindero said, “Our target on them is to ensure we nurture them to imbibe the culture of 21st century ultimately.

“We want to ensure that they inculcate Critical thinking, to know how to solve Problems, not only academic problems but their daily problems. They must a team player in their academic. To communicate effectively that is why we have a bilingual curriculum in this school. 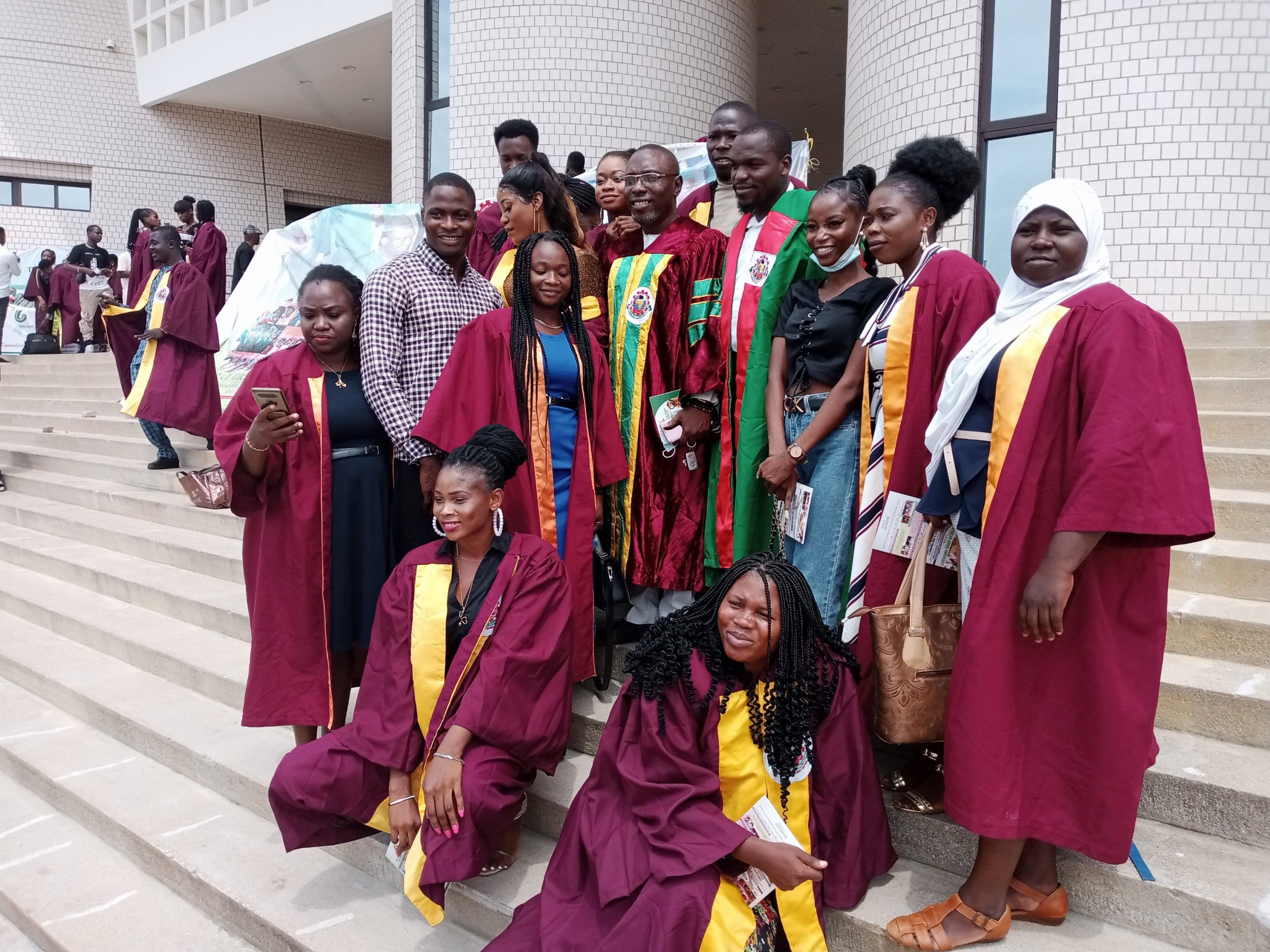 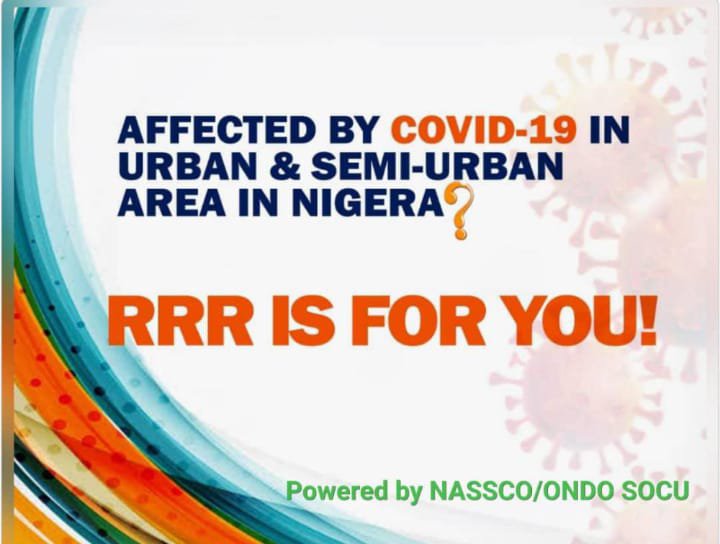 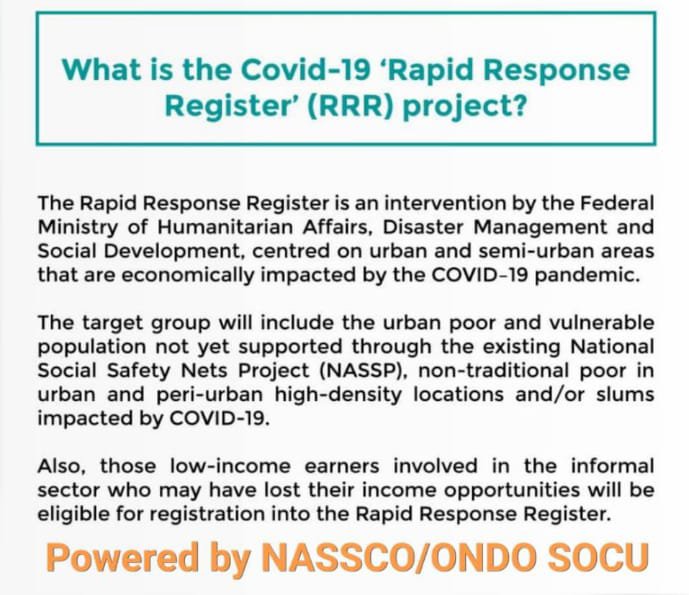 Also speaking at the matriculation ceremony, the President/Founder of the West African Union University Institute (WAUU), Cotonou, Hon (Dr) Bishop Olayemi Adeyemi, expressed delight that the institution was achieving set vision, urging the new students to see the matriculation ceremony as the beginning of becoming great in life with acquisition of higher formal education.

Dr Adeyemi said, “It is a dream comes to a reality for the students. It is an officially inducting them into the university. I advise them that much is expected of them by their parents, the university and the society; they must obey the laws of this country. By the time they are graduating, expect them to graduate with flying colours.

“The new Students must be discipline in all their activities at this University, they must face their academics squarely, because like our motto says; ‘Knowledge Is The Insurance Against Ignorance’; by grace of God, before the end of their programme, we hope to have impacted the knowledge in them.”

Prof Stephen Okonkwo Nwawolo, Deputy Vice Chancellor (Academics) of the University, said the university would give the new students both theoretical and practical knowledge.

“We have given them the rules and regulations of the school which they must imbibe; we have counselled them, they should obey all what would have told them. We are going to make the better persons than before,” Prof Nwowolo said.

Mubaraq Nuhu Musa, Director International Students Affairs of the University, tasked the new students to abide by the law of Republic of Benin and the rules & regulations of the institution to enable them achieve set goals.

Adeolu Oluwadamilola of the faculty of Biological Science, studying Pharmacy and Daniel Joseph who described West African Union University Institute as one of the best in Republic of Benin, said their visions were to make their parents proud by achieving academic excellence through hard working