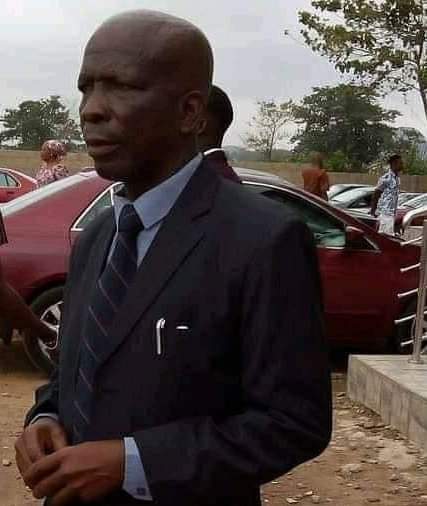 The Olowo of Owo Kingdom and Paramount ruler of Owo Land, His Imperial Majesty,Oba, Ajibade Gbadegesin Ogunoye-III, has described the sudden demise of one of the brilliant minds of Owo kingdom, Mr Theo Adebowale as tragic, sad and painful.

Oba Ogunoye, in a statement signed and released by his Special Assistant Media, Sam Adewale, said the news of the death of this illustrious and dutiful son of the land was an irremediable loss to his family, the entire Owo kingdom and Adekunle Ajasin University community where he was a lecturer.

The revered monarch who recalled his closeness with the late don dated as far back as two decades pointed out that, what he liked about him was that, despite the fact that he was not brought up in Owo but the way he genuinely picked interest in learning how to communicate in Owo dialet and within a shortest possible time mastered it made him a pride of the kingdom.

The monarch disclosed that, though, death is inevitable as nobody can challenge God on what and how he does His things when time comes but Theo Adebowale’s was shocking to bear.

Oba Ogunoye who described the doyen of Akungba Akoko based University as an intellectual with sophisticated mind to push for what he was desirous of, especially his lecturing job and the role he played with others to relocate the university from Ado Ekiti to the present site commiserated with the family, friends, Owo kingdom and Government of Ondo State and Adekunle Ajasin University, Akungba Akoko which he sacrificed his brilliant discourse to stabilize.

He however prayed for the repose of the soul of this pleasant and unassuming gentleman who had left an indelible footprint as a man who came to the world, saw and conquered.