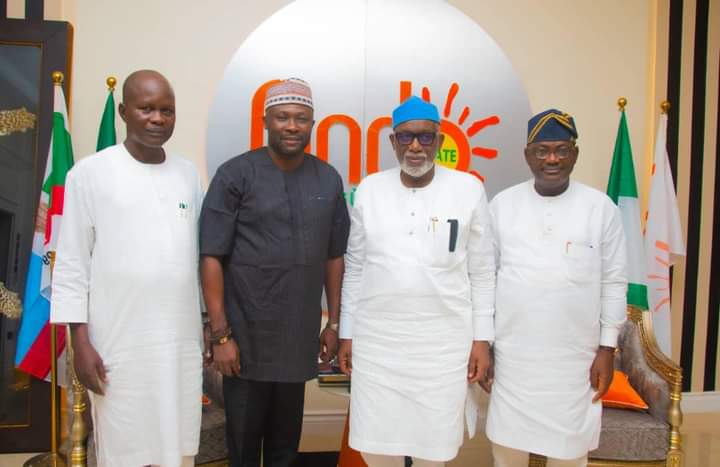 Why APC LG Congress was hitch-free in Ondo State —Adetimehin

The Acting Chairman of the APC in Ondo State, Engr Ade Adetimehin on Saturday said the party has held a peaceful and hitch-free local government Congresses, attributing this to earlier decision to hold a consensus exercise.

Adetimehin lauded the party members and leaders for playing the game according to the rules.

He announced this at the weekend while monitoring the local government congress held in the State.

New members of the executive of the party at the local government areas were however elected through consensus arrangements in line with the party’s constitution.

Though it was a consensus arrangement, members of the party who participated in the congress passed through all electoral procedures.

Speaking on the congresses, the APC boss said the exercise was an improvement on the last ward congresses saying the LG congress was peaceful because party members were well organised.

“The local government congress went on peacefully in Ondo State and it was conducted as required by the law. Ondo State is a state to be proud of under APC. Members were well organised. They comported themselves in line with the rules and regulations.

“We held a stakeholders meeting and it was unanimously agreed that we are going to select our executive through consensus. Our ward congress is the best across the country and we are going to build on it. All the leaders agreed on consensus,” Adetimehin said.

On his part, the Chairman of the Ondo State Local Government Congress Committee, Mr Gboyega Isiaka, described the process as wonderful.

He said issues arising from the Ward Congresses had been resolved and all necessary materials were distributed as planned.