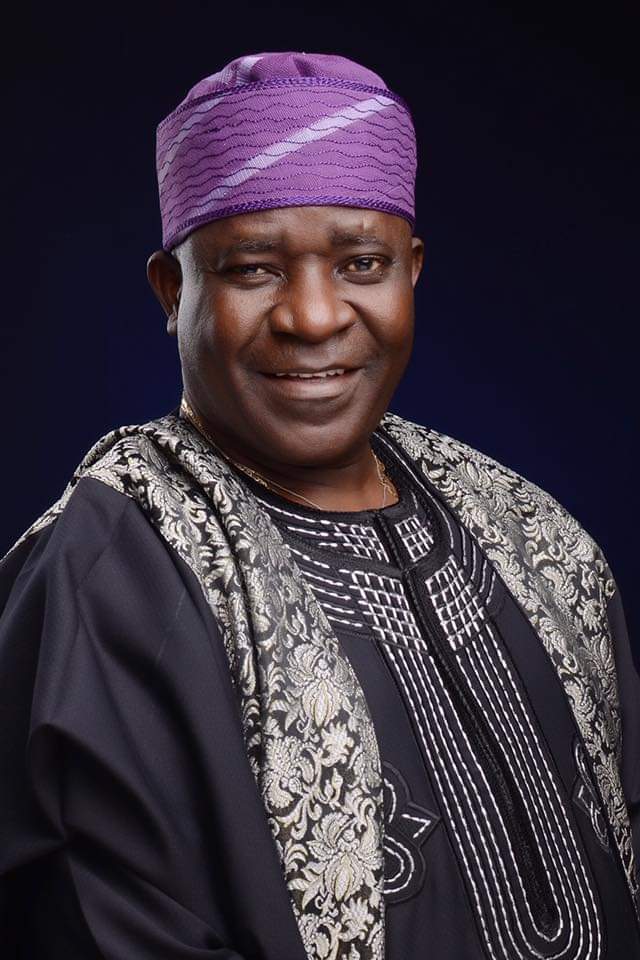 Why I want to represent Ondo Central at Senate —Ifedayo Adedipe

Ondo Central Senatorial Aspirant under the platform of the People’s Democratic Party (PDP), Ifedayo Adedipe, SAN, has reiterated the need for the nation to ensure that the best eggs of the nation are brought forward for electoral positions.

The senatorial hopeful revealed this while responding to newsmen in Akure, the Ondo State capital, according to him, much has been lost in the nation because many of the electoral positions in the nation are being held by mediocre who have the less intellectual wit and leadership skills to harness the commonwealth for the people.

While identifying the Senate as the highest legislative body in the nation, he also explained that Nigerians over the last few decades have nothing to call their gains and benefits of a democratic system because members of the Senate have failed in their duties to ensure that people oriented policies are made to advance the nation.

The legal luminary also revealed that the significance of the Red Chamber has been reduced to a body of people who are been used as a tool at will by the members of the Federal executives.

Adedipe revealed that he is motivated to contest the Ondo Central Senatorial District because he believes that more could be achieve if the people have the right and capable hands at the senate, he explained that his drive is not spurred by personal glorification or gains, but by his commitment and passion to ensure a positive change in narrative as the people have nothing to show as their collective gains in the current democratic political dispensation.

In his words, “Law-making are for serious minded people, ones with vision and a clear sense of purpose, and not just figure heads who have no idea on what proper representation and leadership is, we have a current senate who does whatever the President wants, it is high time we say no to this obnoxious trend which is counter-productive and purely undemocratic” .

While bemoaning the harsh realities of things in the nation, he also explained that many youths has been forced into doing menial jobs despite their brilliant credentials and qualifications while many women have been forced into unwholesome acts because the government have failed to perform its duties.

Also while reacting to the clamour for zoning in the nation, he explained that the reason for federal character in the nations’ constitution is to ensure that everyone is well represented no matter how small.

He also explained that it is unfair for a region to keep retaining power at the expense of others, while stating this, he also added that while the federal character is good, attention should also be placed on merit and the credibility of candidates to perform excellently well.

On the recent electoral Act, he explained the proposed amendment which has been thrown out is a welcome development as it will ensure fairness and equity in the nation.

While also addressing the recent loss of the People Democratic Party [PDP] to the All Progressive Congress [APC] in the just concluded Akure North/South Federal Constituency Bye-Election, he explained that the party lost because of its inability to fully resolve the intra party differences caused the outcome of the primary elections.