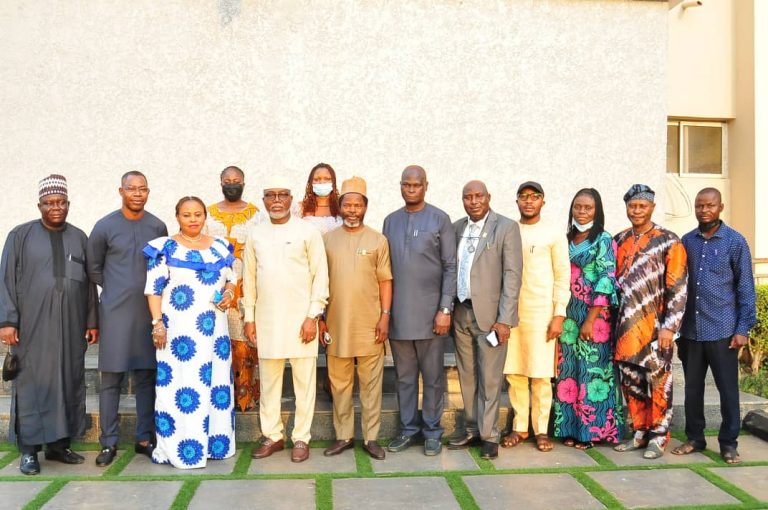 Why Nigerian Senate should be Scrapped —Akeredolu

As the process of amending the 1999 Constitution is ongoing, the Ondo State Governor, Rotimi Akeredolu has demanded scrapping of the Senate in order to reduce cost of governance in the country.

Governor Akeredolu represented by Deputy governor Lucky Aiyedatiwa pointed out that the scaling of the members of the National Assembly and the ministries would provide more funds for developmental projects in the country.

He said the unicameral legislature should be adopted for the country.

He said, “the position of the Ondo State Government has been made public. We advocate for a Federal Government largely reduced in size and scope of engagement. We want to see a Constitution that will enhance the performance of public office holders at all levels.

“It is possible to have a government that will serve the people in deed and truth. The law of the land must aid this realistic expectation. We must reduce the cost of governance and shift attention to service delivery in this trying period.”

He added , “The country may consider dropping the current bicameral structure of the National Assembly and adopt a unicameral legislature. The membership of the Assembly should be part time. No member should earn allowances not known to the Revenue Mobilisation and Allocation Committee and, more importantly, people they claim to serve.

“Legislators should earn under a uniform salary structure. Allowance peculiarities must not be about obscenity. The Senate should be scrapped. The House of Representatives too should not be unwieldily. A maximum of four representatives should come from each zone. ”

Earlier in a welcome address, the Chairman, House special committee on construction Review, Deputy Speaker Ahmed Idris Wase represented by Mr Peter Akpatason pointed out that the exercise would consider the views of the people.