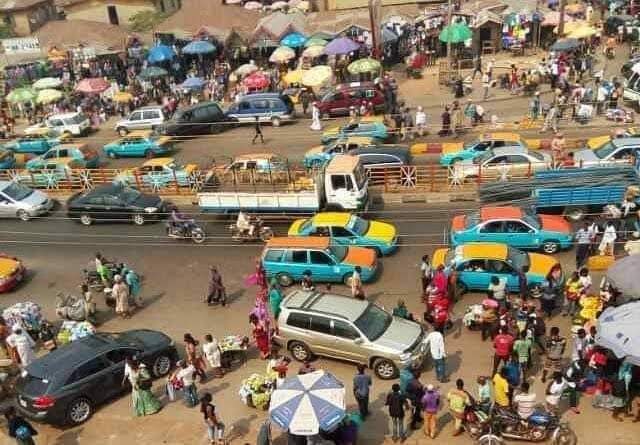 The Ondo state government has ordered all taxi drivers in the state to register their personal data and that of their vehicles with the the Ondo State Internal Revenue Service (ODIRS) and State Information Technology Agency (SITA).

The government mandated them to do so within the next three months.

The Senior Special Assistant to the Governor on Special Duties, Dr Doyin Odebowale who made this known while addressing journalists at the ODIRS boardroom in Akure on tuesday, said the step was part of efforts to address insecurity in the state.

He disclosed that registration for interstate buses and trucks would commence soon.

Dr Odebowale explained that the move has become imperative by the need to ensure residents of the state are safe while boarding taxi.

“It is of immediate importance to us is the issue of security. We are not going to compromise this. Security comes first.

“Many cars on the road are used for commercial purpose and there is no means of identification or whatsoever. So, the state government is saying no to this.

“Everybody who is going to drive commercial vehicles in Ondo state must be registered,” he said

He also stressed that the documents for the vehicle registrations must be valid and genuine as expired documents and drivers licence would not be accepted as well as no proxy registration would be allowed.

“We are not interested with what happens within any union. It is not our business. There are no two Governor in this state and Governor Oluwarotimi Akeredolu, SAN is the only Governor of this state and he will not delegate that to anybody under any guise.

“Nobody is permitted to register any vehicle other than SITA. SITA will register and capture the data of the drivers and the vehicles.

He said both the drivers and the vehicles will be registered upon payment of 2,000 naira each, adding that any taxi without a vehicle must also register before driving any taxi on the road.

He stated that the number must be conspicuously displayed on the body of the car at both sides.

The SSA tressed that no private vehicle will be allowed to operate as taxi in the, state,directing that all taxis must bear the state commercial colour (blue and yellow)

Dr Odebowale however revealed that commercial drivers in the state had just 3 months to register their data and their vehicles as anyone caught flouting the the order would face the consequences.

“We’ll be impounding vehicles any moment from now. This exercise is going to take three months in the first instance because we don’t want to create any stampede and we don’t want it to be seen as punitive. We are not against anybody.

He said it would be in the interest of the commercial drivers to register as soon as possible across the 18 local government areas in the state as enforcement will commence soon.

Also speaking, the Chairman, SITA, Mr Olumbe Akinkugbe, said all personnel to be deployed for the exercise had been trained and ready to commence immediately

Similarly, the Permanent Secretary, Agency for Transport in Ondo state, Ogundele Kayode said proper sensitisation of commercial motorists as well as the residents of the state would be done and the exercise was for the well-being of the state.

He said the Agency for transport would do its best to ensure compliance and track down erring commercial motorists.